The Volta Region chapter of the Ghana National Canoe Fishermen Council (GNCFC), has appealed to President Nana Akufo Addo to maintain Madam Mavis Hawa Koomson, the Minister for Fisheries and Aquaculture Development in office in any Ministerial reshuffle.

Mr Lambert Yaovi Gada, Volta Regional Secretary of the Council, who addressed a press conference at Adina in the Ketu South Municipality of the Volta region said, over the past 15 years, the fishing industry had never had a hard working and result-driven Minister like the current one.

“Madam Hawa Koomson has implemented lots of stringent interventions with strict adherence to the fisheries ACT (Act 625), which has started yielding results, hence, our constant harvesting of fish after even the 2022 fishing closed season.”

According to the fishers, a news item published and seeking to suggest that Madam Koomson was likely to be reshuffled from the fisheries Ministry in an impending ministerial reshuffling by President Akufo Addo has, “thrown the entire artisanal fisheries stakeholders into a state of disarray because the current sector minister has unfinished business, which is very critical to the very survival and livelihoods of our artisanal fishers along the coast.”

The fishers said although the President had the exclusive power to reshuffle his appointees, they were of the conviction that, “this current Minister is turning around the near collapsed fisheries industry of Ghana for the better and must be allowed to continue and complete the transformational agenda that she has started.”

Mr Gada said, “though the challenges are many, she is tackling them head on and we can all attest to the fact that she is doing marvelously well and must be retained should there be a plan by the President to re-assign her from the sector.”

The fishers also called on the National President and executives of the Council to, “rise up and act swiftly to save the industry.” 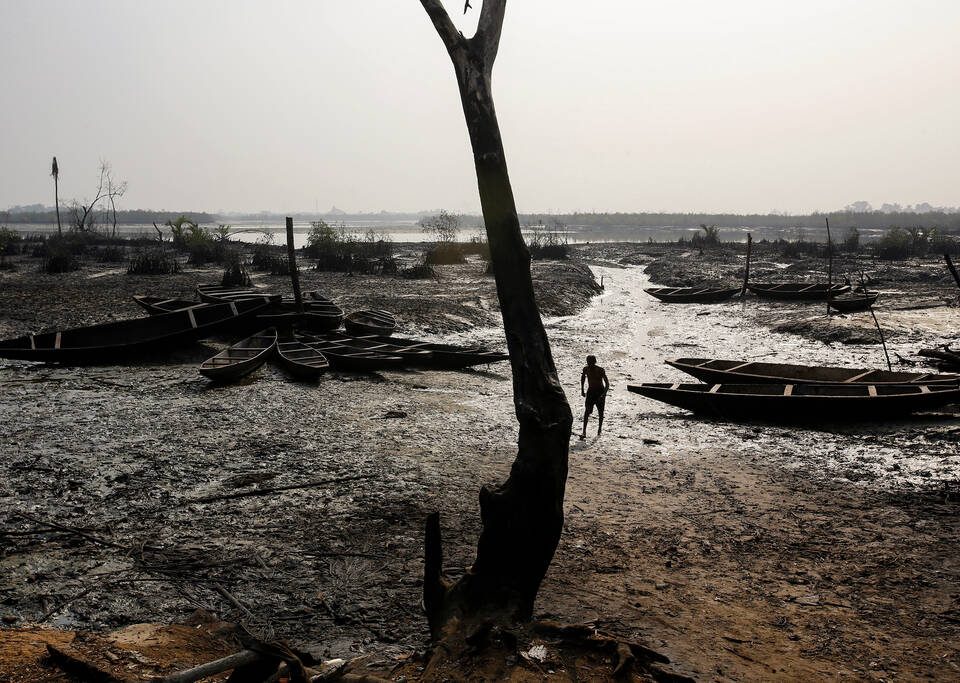