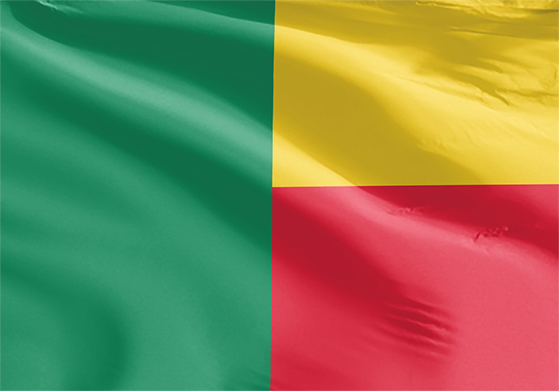 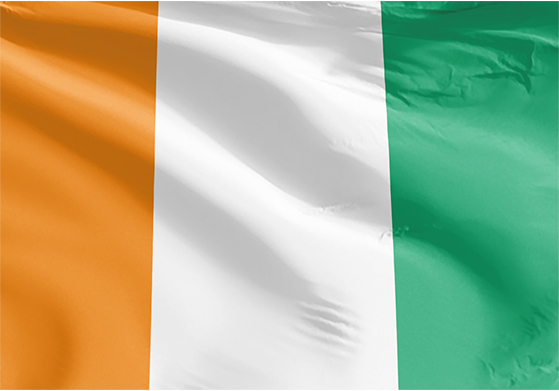 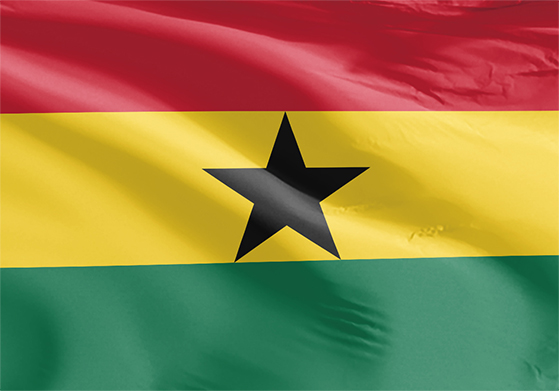 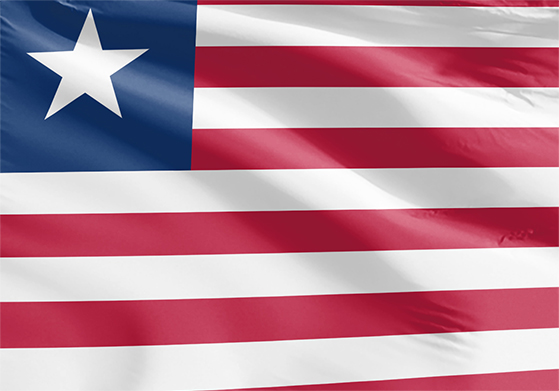 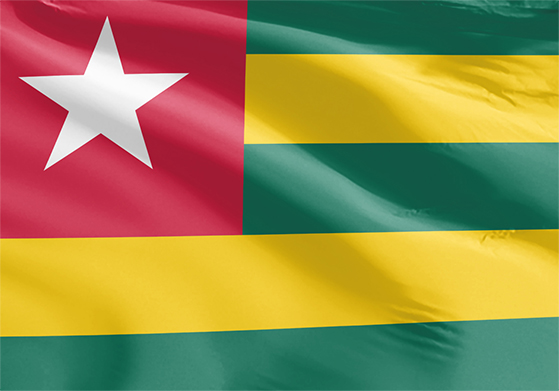 The FCWC region, although with local differences, generally has:

The region is also a significant importer, exporter and processor of fish.  Hub for importing and transiting fish that has originated from other region such as broader West Africa, China, Asia and Europe.

The FCWC area has an area of 1,766,463km2 and is populated by 237,765,553 inhabitants. The FCWC counts among its member states the giant of Black Africa, Nigeria, with its 170,123,740 inhabitants. In terms of fisheries resources, the FCWC area has 2,633 km of coastline and an exclusive economic zone (EEZ) of 923,916 km2. Despite its imposing maritime space, the FCWC area does not produce enough fish to feed its population. Only Ghana is relatively “self-sufficient” in fish production. Its imports of fish products represent less than 10% of the total availability of fresh equivalents.

All five other countries in this zone are dependent on imports of fish products to more than 70% Despite the poor performance of their fisheries sector, the countries of the sub-region are not immune to overexploitation of their fisheries resources as a result of the difficultly controllable development of foreign industrial fishing and IUU fishing (illegal, unreported and unregulated). These countries are not immune to the degradation of the marine and coastal environment. This is the main reason for the creation of the FCWC by the States of the sub-region to boost the fisheries sector, by ensuring the sustainable management of their fisheries resources. Clear objectives have been assigned to the Committee. Indeed, according to Article 5 of the Convention establishing the FCWC, the Committee seeks to promote cooperation between the Contracting Parties with a view to ensuring, through appropriate management, the preservation and optimal use of living marine resources covered by the Convention and to encourage the sustainable development of fisheries on the basis of these resources.