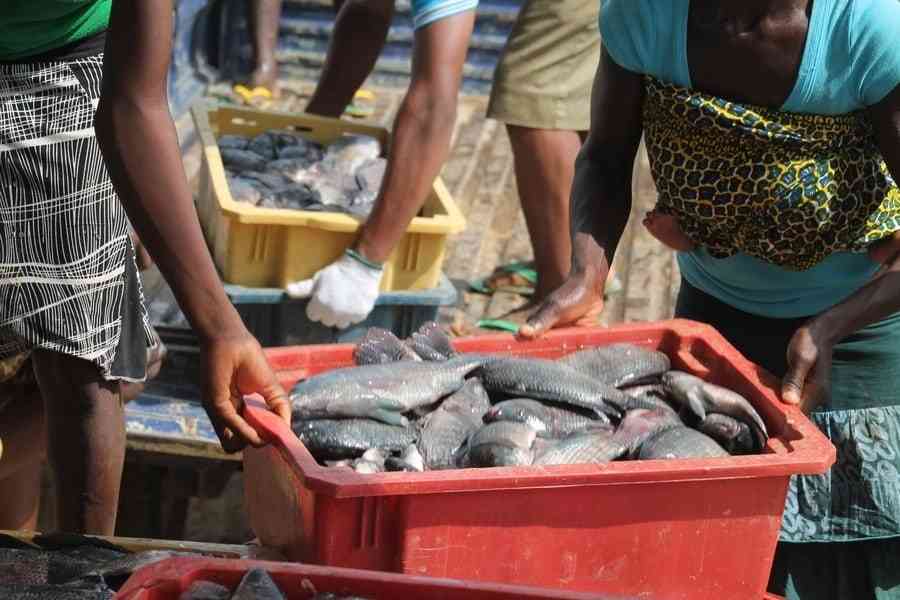 Despite restriction, exportation of fish by Japan to Nigeria increased by 97.8 per cent in the last three years.

Data obtained from International Trade Statistics (ITS) indicated that Japan has overtaken Norway by 73.87 per cent in 2018 on fish export to the country.

In the past, Nigeria was Norway’s largest market for fish because of high taste for mackerel, but Japan has surpassed its competitor in mackerel and other pelagic species’ supplies to Nigeria.

It was gathered that Pacific mackerel from Japan, which was $500 per tonne, has forced prices of Norwegian fish down by 67 per cent from $1,500 per tonne.

On the contrary, Norway fish exports to Nigeria decreased by 44.02 per cent in the last three years because of the on-going stiff competition among exporters in the Nigerian fish market.

In May this year, three vessels discharged 9,050 tonnes of fish at Lagos Port Complex at ENL Consortium terminal.

The fish were ferried to the ports by 10 vessels, as total global supplies of pelagic fish is expected to reach between 20 million and 21 million metric tonnes in 2019.

Statistics by the Nigerian Ports Authority (NPA) revealed that three of the vessels had berthed with 3,509.3 tonnes at Rivers Port in Port Harcourt, while seven were at Lagos Port Complex with 27,316 tonnes.

The Federal Department of Fisheries (FDF) had already said that the total demand for fish in the country was over 3.6 million tonnes, while domestic production was 1.027 million tonnes.

It was also gathered that Nigeria’s fish deficit was 2.233 million tonnes.