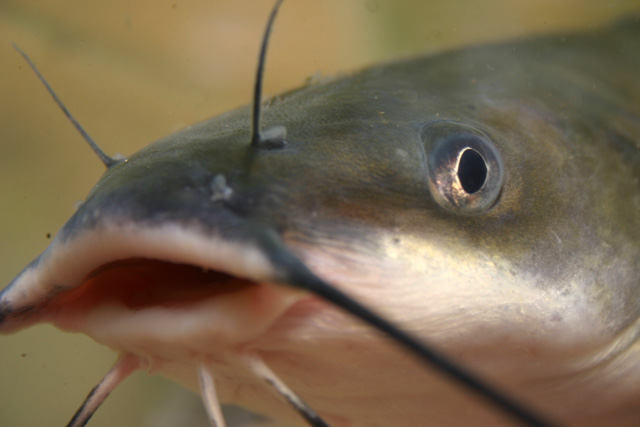 Stiff competition among Japan and other fish exporters has compelled Norway to diversify into export of dried stock fish heads into Nigeria.

The country currently enjoys 50 per cent duties cut, which has fueled massive importation of the specie into the country.

It was learnt that Norwegian exporters now enjoy 10 per cent duties instead of 20 per cent on dried stockfish.

Mauritania and Japan had edged out Norway in Nigerian fish market amid tight quota and restriction.

Until last year, when the Japanese traders invaded the country with cheap pacific mackerel, the market in the country was dominated by Norwegian fish exporters.

According to Norwegian Seafood Council (NSC), the recent demand for dried fish heads is a blessing to them.

The council’s representative in Central and West Africa, Trond Kostveit, said: “This is something we have worked on, and we have been in dialogue with the authorities to get for a long time. It feels like a real victory for both the Norwegian seafood industry and for those who work with imports of Norwegian stock fish in Nigeria.”

He noted that Nigeria was the biggest market for Norwegian stockfish in volume and more or less the only market for dried heads.

In 2018, findings revealed that Norway mackerel exports to the country declined by 50 per cent because of the stiff competition introduced by the Japanese traders, forcing Norwegian traders to shift to stock fish export.

Kostveit explained: “With this sharp reduction of tariffs for stockfish heads, the optimism we’ve seen in the Nigerian market this year only increase. For importers, this will mean significantly better purchasing power and consumers will also benefit from lower prices.”

In October, 2019, statistics by the  Nigerian Ports Authority (NPA)’s shipping position revealed that 12, 292 tonnes of fish were discharged at Lagos and Delta Port.

The seafood product was offloaded by five vessels