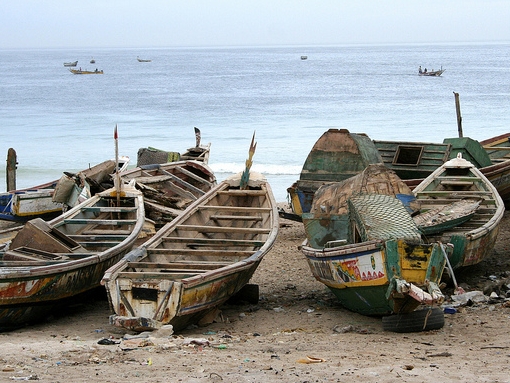 Nouakchott – The government of Mauritania has renewed an agreement allowing Japanese ships to fish for tuna in Mauritania’s Atlantic waters, news agencies reported on Thursday.

The agreement was signed in Tokyo by Eyih Ould Aghdhafna, Mauritania’s Minister of Fisheries and Maritime Economy, and the Japan Tuna Fisheries Association.

The agreement, which was initially signed in 1991, now allows for 20 Japanese ships to fish in Mauritania’s Atlantic waters.

Mauritania’s coastal waters are considered among the richest fishing grounds in the world, and are a key source of economic revenue for the country.

Concern about overfishing, particularly by foreign companies, has been raised by international conservation groups.