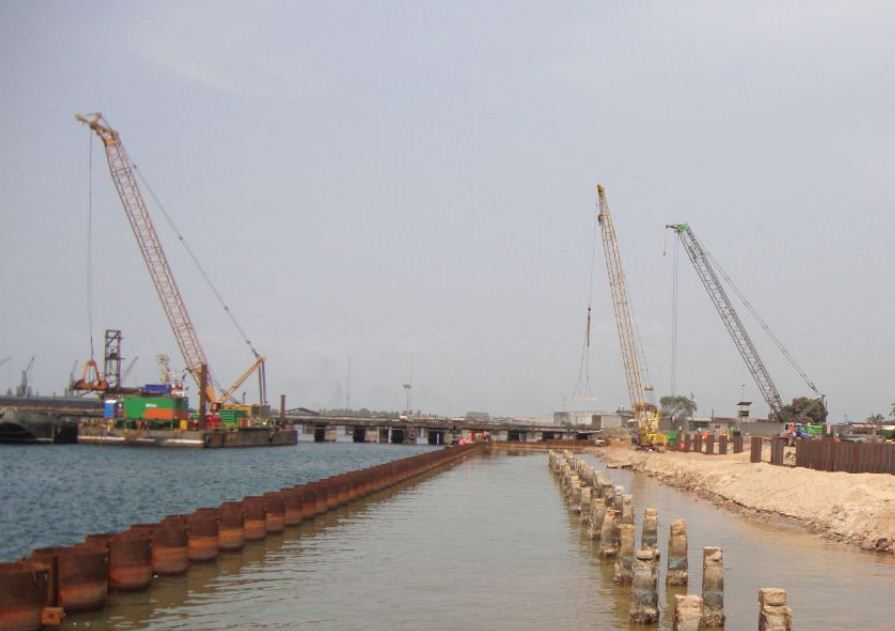 A sophisticated survey vessel deployed by a Dutch-based international port dredging and marine engineering company, Van Oord, arrived in Liberia two days ago. The vessel will be utilized for conducting survey for debris and sand clogged at the seaports of Monrovia and Greenville in Montserrado and Sinoe Counties.

The survey will be conducted in order to provide the National Port Authority (NPA) Management with the recommendations on how to proceed with the required dredging works. Van Oord Dredging and Marine Contractor signed on January 29 an agreement worth over US$20 million with the NPA to dredge the ports of Monrovia and Greenville. According to the contract, Van Oord is in charge of conducting a survey of the two ports and comparing its findings with that of the NPA’s own survey prior to the dredging exercise. The surveying undertakings for the Freeport of Monrovia will reportedly last few weeks, and those for Greenville will take less than a month. The port of Greenville needs maintenance dredging to be taken after every two years, while both regular maintenance and capital dredging are scheduled for the Freeport of Monrovia. Buchanan Port has already been dredged.