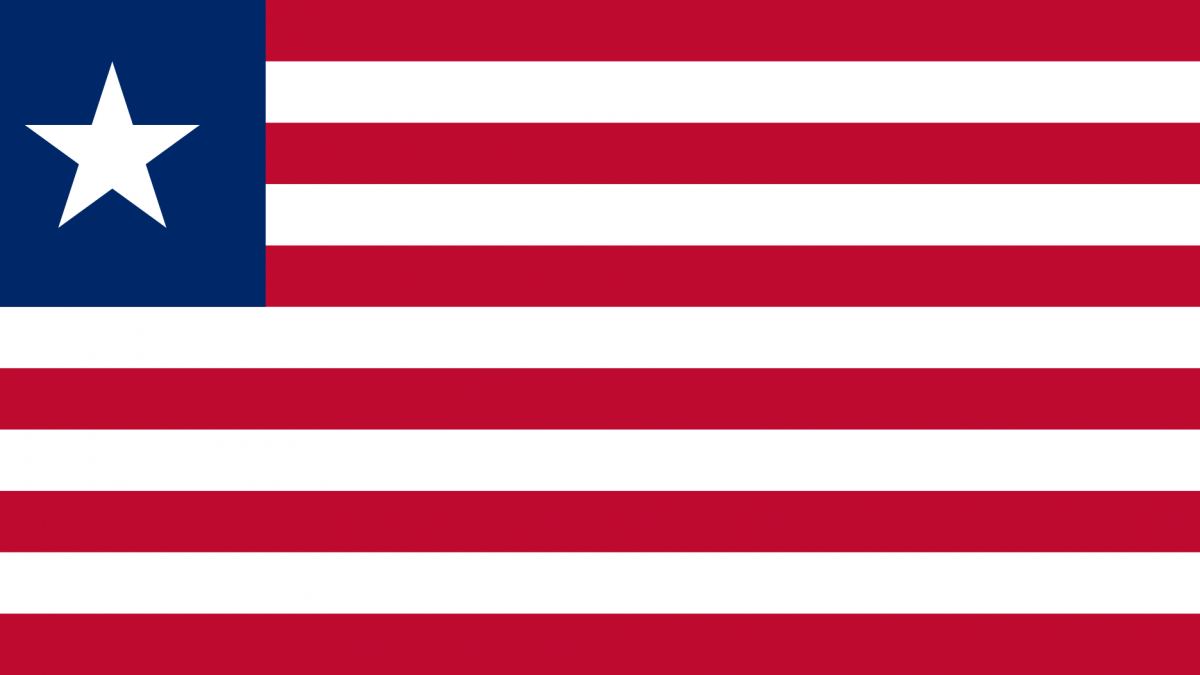 Monrovia – The Government of Liberia and the World Bank have signed a US$3.7 million Project Preparatory Advance (PPA) document intended to set the pace for a bigger International Development Association’s US$40 million to support the fisheries sector.

Minister Tweah lauded the World Bank for its numerous development support to Liberia’s recovery project and said the project when fully implemented will boost the fisheries sector of Liberia.

The proposed project, he said, will integrate lessons learned from earlier projects within and outside the West Africa Regional Fisheries Program (WARF-P).

The WARF-P is a recently closed World Bank’s sponsored project that was instrumental in helping Liberia to, among other things, develop its Inshore Exclusive Zone (IEZ) for artisanal fishermen, draft and enact the enabling legislation that was passed in 2019, complete registration of small-scale fishing fleets and improve its national fishing fleet licensing policies in a number of fisheries and an overall enhancement in licensing transparency.

The new project, according to him, will involve investments in improving the management of selected fisheries, improving the handling of fish and fish products and support to aquaculture.

He further stated that the project would be implemented in Montserrado and four other sites to be selected in four coastal counties; adding that it is currently at the preparatory/design stage and will need to be participatory and consultative.

Meanwhile, the World Bank Country Manager outlined that the US$3.7 million will be used to finance consultancy services and support for key PIU staff, comprising of a project coordinator, a procurement specialist, and an accountant.

In addition, the funding will provide support to promote effective project implementation, including the purchasing of motor vehicles and their accessories, office equipment, and fishing nets, training and workshops, and conducting consultations with stakeholders including communities and county administration officials to identify potential subprojects on the Robertsport landing site cluster.

Speaking earlier, the Managing Director of the National Fisheries and Aquaculture Authority (NaFAA), Emma Glassco stated the signing of the PPA comes after “several diplomatic negotiations back and forth for about two years, including long travels by air, presentation of several documents to serve as justification so as to convince our partners about the socio-economic benefits of the project with a vision to revamp the fisheries sector as Liberia’s natural resource engine for growth.”

According to her, the US$40 million project will see the rehabilitation and expansion of the Mesurado Fishing Port into an Industrialized Modern Fishing Port with a Processing Facility and the construction of landing jetties in coastal counties.

Liberia has continued to lose huge revenue as all of its industrial tuna vessels (71) land in fishing port within the sub-region such as Cote d’Ivoire, Ghana, and Sierra Leone. Also, all the country’s fish product for exports are also routed through these countries.

But Madam Glasco is hopeful that the completion of the project will mark a significant milestone in putting Liberia back on the path of becoming a major fisheries nations like the days of the ‘70s.

“The Montserrado fishing pier has a great history in our country. We used to be a major export of shrimps to Japan and to the USA and at that time, according to the World Bank we generated at least US$40 million. This project will take us back to where Liberia fisheries was in the 1970s,” she proclaimed.

Speaking further, she thanked the World Bank for its continued support to Liberia, the Minister of Finance and Development Planning and her hardworking staff at NaFAA for their effort in making the project a reality.