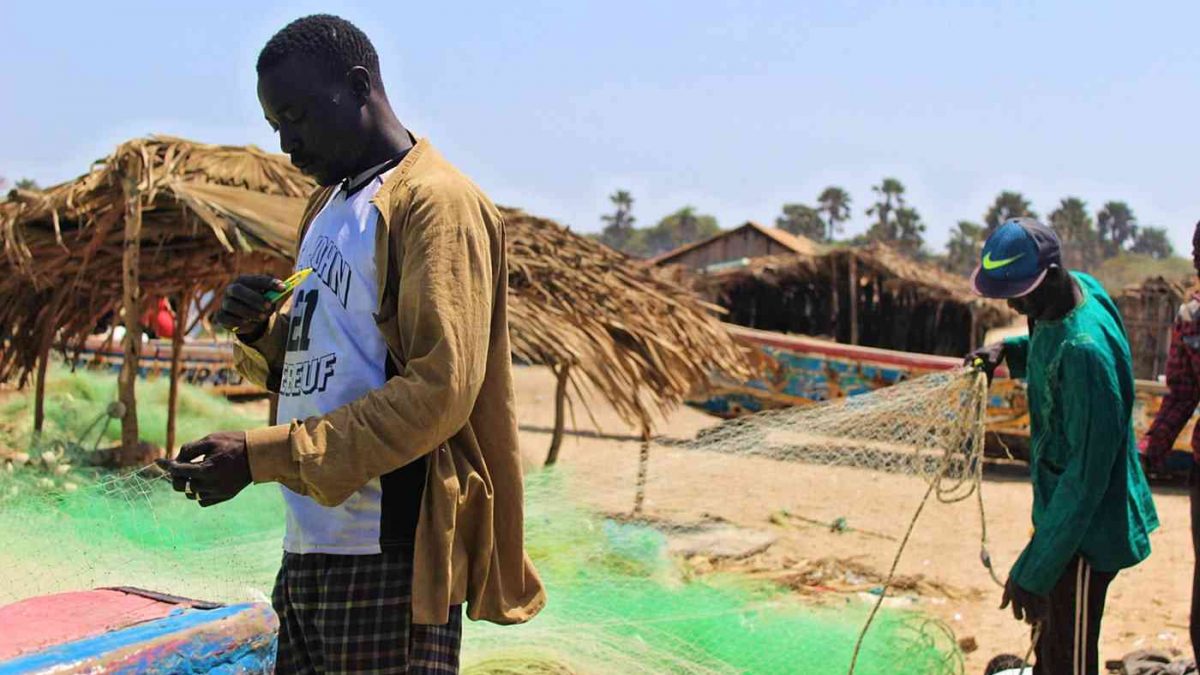 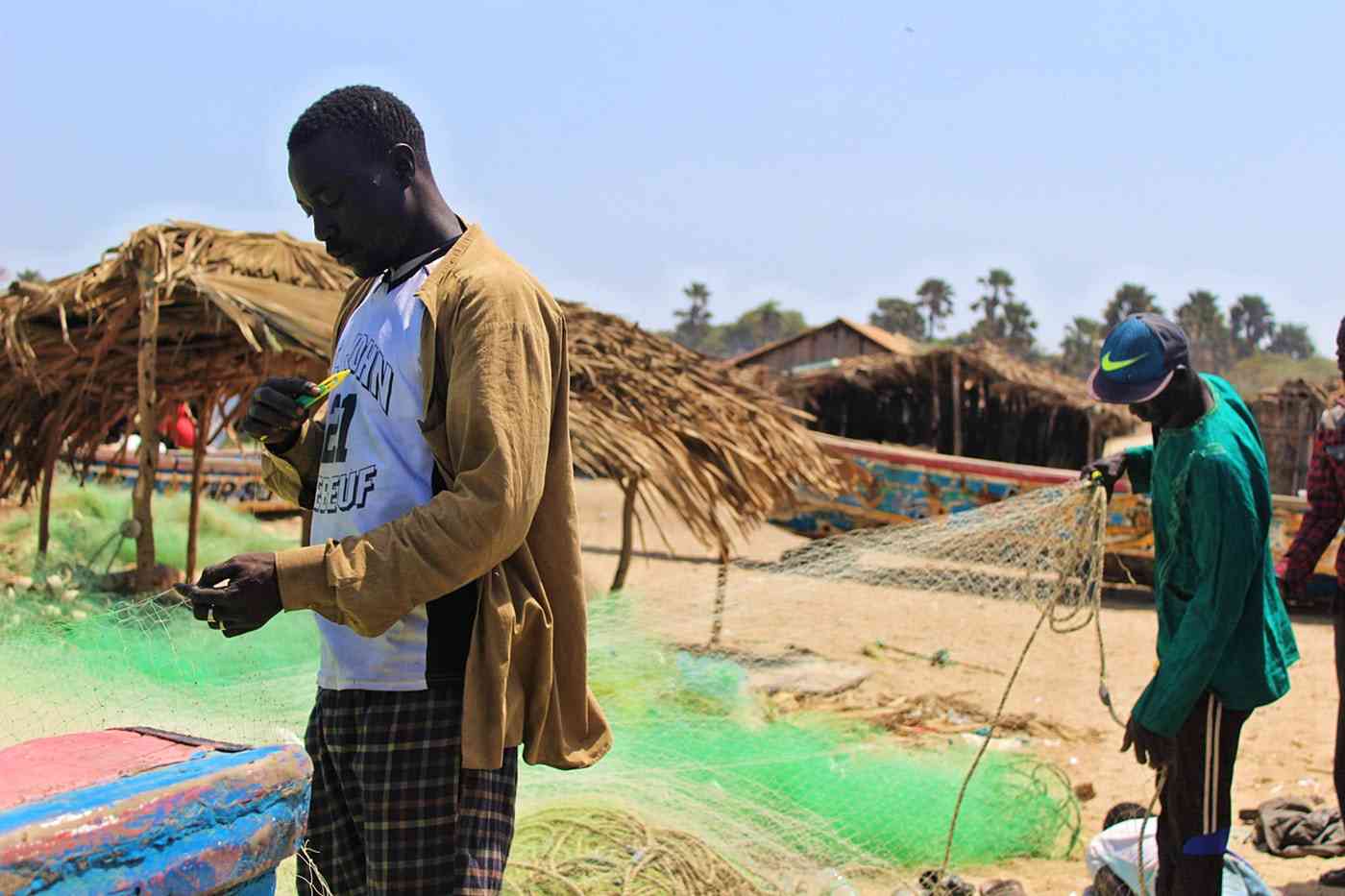 As foreign-owned fishmeal factories proliferate in West Africa to supply feed for overseas aquaculture operations, prices for a key staple of the local diet are skyrocketing and Gambian fishers find it increasingly hard to compete against industrialized trawlers.