Africa needs collaboration and support to tackle crime at sea 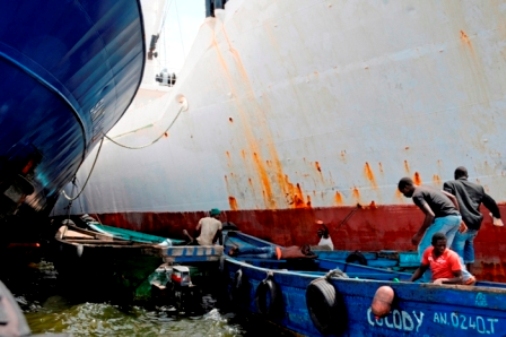 Illegal fishing and its associated criminal activity at sea is an intractable and major international problem. It involves high-profile white-collar crime syndicates that move vast amounts of illegal fish and seafood. But it also involves other crimes, like human and drug trafficking.