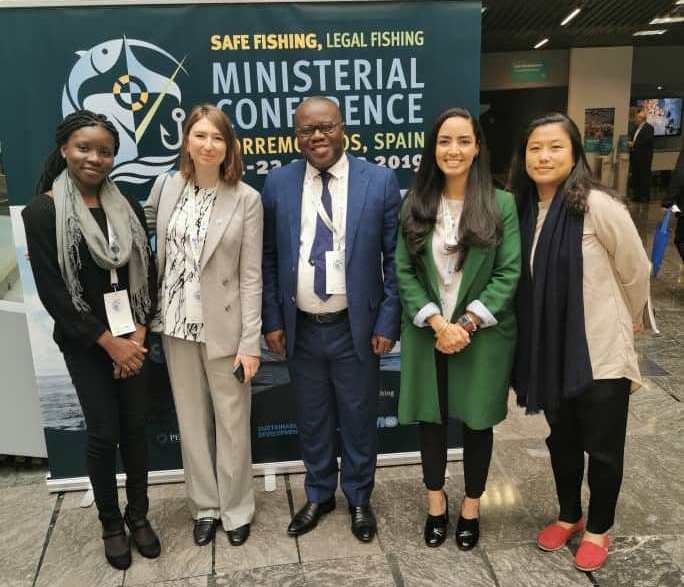 A team from the Fisheries Committee for the West Central Gulf of Guinea (FCWC), represented by the FCWC Secretary-General – Seraphin Dedi and the PESCAO Project and TMT Regional Coordinator – Viviane Koutob, attended the Ministerial Conference on Fishing Vessel Safety and IUU Fishing, organized by the International Maritime Organization (IMO) and the Government of Spain, in Torremolinos, Málaga, Spain, 21-23 October 2019.

The conference aimed at promoting the ratification of the Cape Town Agreement, a key IMO treaty for the safety of fishing vessels. Prior to this meeting (September 2019) only 11 states had ratified the internationally binding instrument. The agreement would provide an international mandatory regime making it easier for effective control and monitoring of fishing vessel safety standards.

At the meeting 46 countries including four FCWC Member States – Liberia, Ghana, Nigeria and Togo  – signed the declaration denouncing the proliferation of IUU fishing, indicating their determination to ensure the agreement enters into force by October 11th 2022.

Speaking at the conference, Secretary-General Seraphin Dedi commented “the signing of the declaration by our Member States is a clear indication of our regional commitment to cooperation and safety at sea within the region and with the international community at large. We look forward to all our Members ratifying this important agreement.”

Pending the implementation of these tools, the FCWC delegation held discussions with key partners such as PEW, FAO, IMO and Parliamentarians (PGA), as well as with delegations from other regions such as Gabon, South Africa, and China’s Fisheries Department. 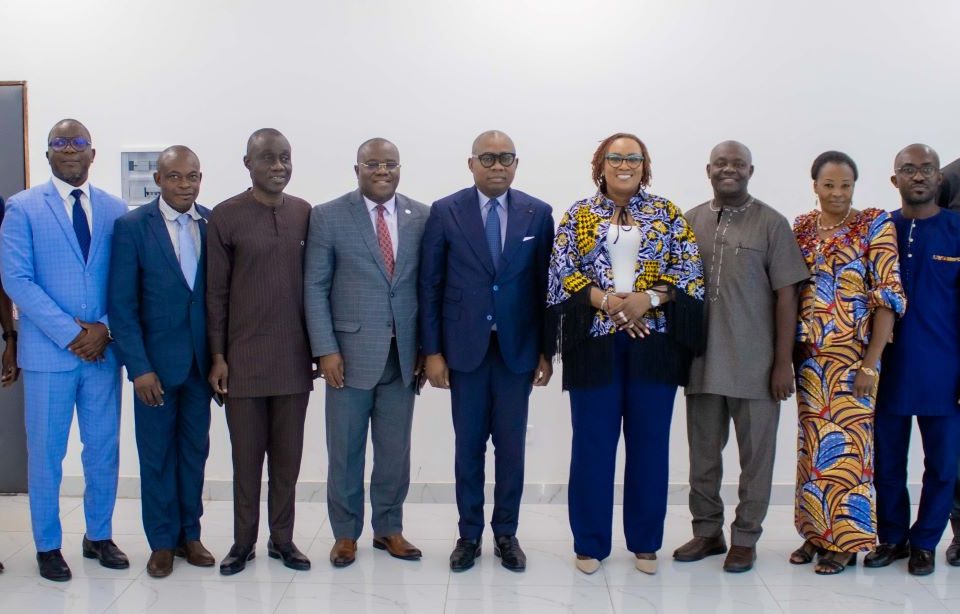 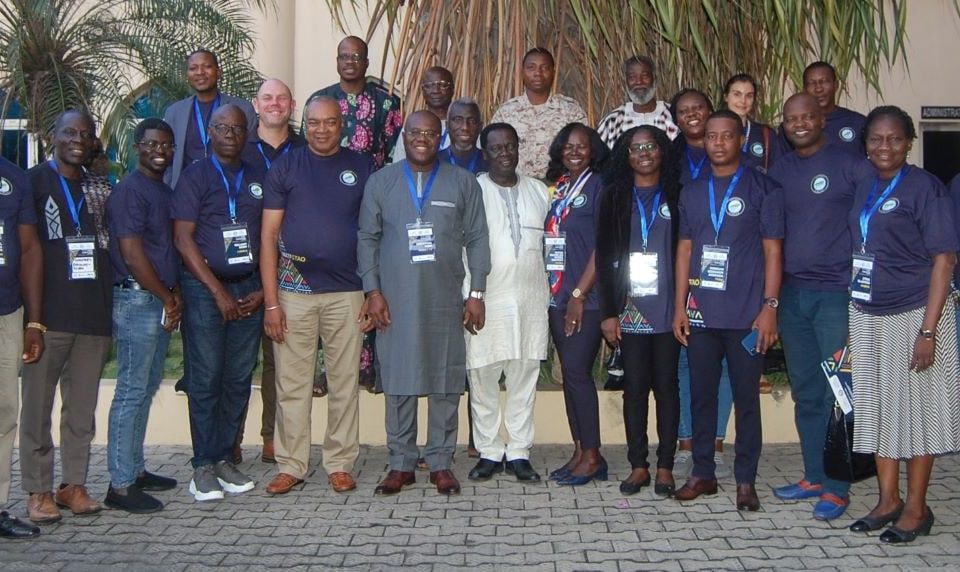 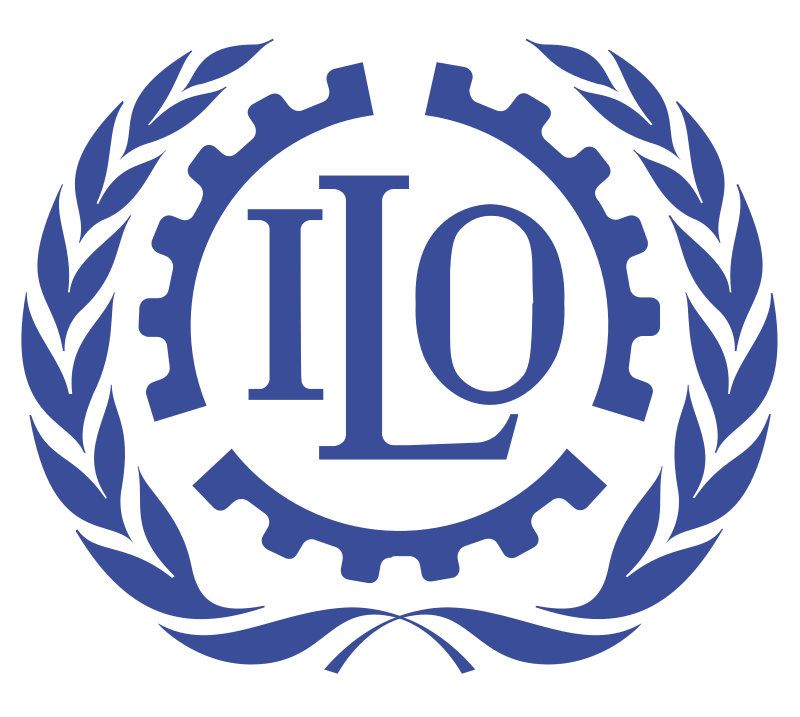