Morocco-EU: Court rules that Morocco-EU fishing deal must not extend to Western Sahara 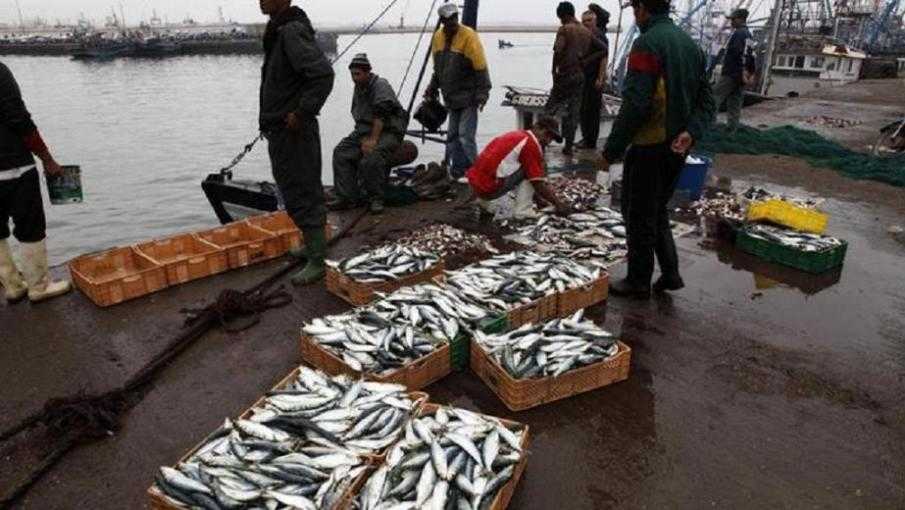 The European Union’s highest court ruled on Tuesday that a European Union-Morocco fisheries deal was valid as long as it was not applied to the waters of the disputed Western Sahara territory since this would be a breach of the latter’s population’s rights.
Morocco controls most of Western Sahara and considers it part of its territory. It fought a 16-year war with the Polisario Front independence movement, which established the self-declared Sahrawi Arab Democratic Republic.
The United Nations says the region has a right to self-determination and campaigners have sought to challenge the EU’s trade deals with Morocco in the courts because they include the desert region.

The Fisheries Agreement concluded between the EU and Morocco is valid in so far as it is not applicable to Western Sahara and to its adjacent waters.

“The Fisheries Agreement concluded between the EU and Morocco is valid in so far as it is not applicable to Western Sahara and to its adjacent waters,” the EU Court of Justice said in a statement on the judgement.
Western Sahara, a contested region since Spain withdrew from it in 1975, “does not form part of the territory of the Kingdom of Morocco,” the ECJ said.
Therefore, the region’s adjacent waters were not part of the “Moroccan fishing zone” mentioned in the treaty with the EU, and the agreement could not be annulled because of it, the court said.
The ruling comes in response to British-based campaigners Western Sahara Campaign UK who said Britain was wrong to uphold the EU-Morocco fisheries deal. Britain asked the European Court of Justice for advice.
“Today is good day for Western Sahara,” the group said on its Twitter account in response to the ruling.
The European Commission said it was studying the verdict to assess any economic impact it could have.
Previous rulings to the same effect have caused diplomatic tensions between the European Union and Morocco.
The court has said before that EU deals signed with Morocco could not include Western Saharan resources because its citizens had not been in a position to agree to its conditions.
In February of last year, Morocco’s government said it would end economic cooperation with the EU if it did not honour a farming deal.
Though largely a desert region, western Sahara has significant phosphate reserves and offshore fishing grounds.