MoFAD to Clamp down on Unapproved Fishing Nets from Sept.

The Ministry of Fisheries and Aquaculture Development (MoFAD) has said it will penalize all fishers who refuse to use approved fishing nets, effective September this year.

The use of unapproved nets alone in fishing is said to be costing Ghana more than US$30million each year, according to the Environmental Justice Foundation (EJF). The amount is different from revenues lost to the use of chemical, light-fishing among other illicit fishing methods.

The ministry indicated that after several consultations with relevant stakeholders, it has decided to enforce compliance of regulations on gear – particularly fishing nets – as part of measures to rescue the country’s depleting fisheries sector.

Deputy Minister of Fisheries and Aquaculture Development, Moses Anim – who gave the caution at a workshop of countries of the Fisheries Committee for the West Central Gulf of Guinea (FCWC) in Accra – asked all fishers across the country to obey the directive to avoid a clash with authorities.

Head of Monitoring, Control and Surveillance (MCS) Unit of the Fisheries Commission (FC), Papayaw Atobra, said Ghana has the primary responsibility to protect its fisheries resources, and therefore needs to adopt all stringent and reasonable measures to clamp down on IUU fishing.

Mr. Atobra is of the view that the country needs to cooperate with the international community in fighting IUU, pointing out that ocean governance is not the preserve of one nation.

The MCS Unit encouraged strong institutional coordination and right policies to reduce coastal poverty, which it is said oftentimes pushes many players in the fisheries sector to engage in IUU fishing.

A 2019 report by the EJF on fishing gear revealed that a commonly-used trawler net, with a vertical opening of nearly 40 metres, catches large quantities of pelagic and semi-pelagic fish in Ghana’s waters.

According to the report: “Every haul brought in a wide range of fish species, but the majority caught during the audit were pelagic and semi-pelagic fish”. While there is an allowance for bycatch (thought to be 10-15 percent), fishers are not supposed to target these fish.

This raises urgent questions about why such large amounts of non-target species are being landed at ports; and what checks, if any, are being conducted to ensure the allowed proportion of bycatch is being adhered to.

The workshop was organised by Hen Mpoano, a non-governmental organisation in the fisheries sector, with support from the FCWC. 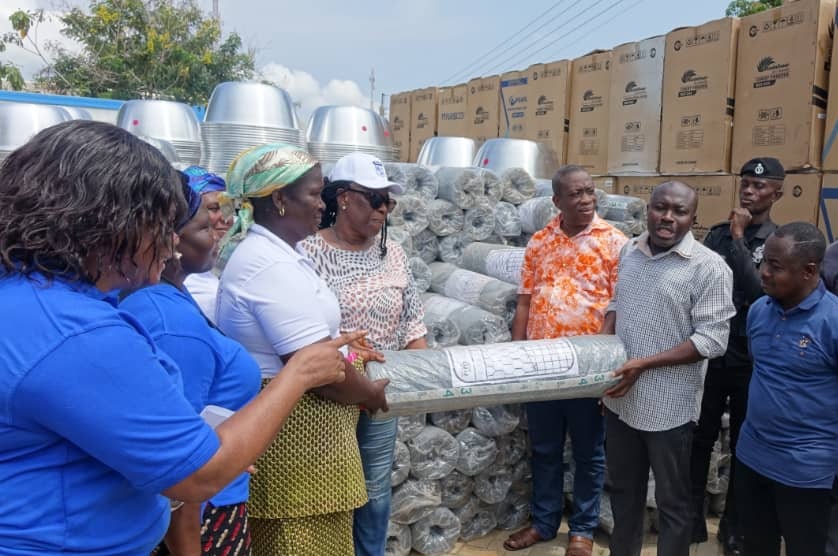 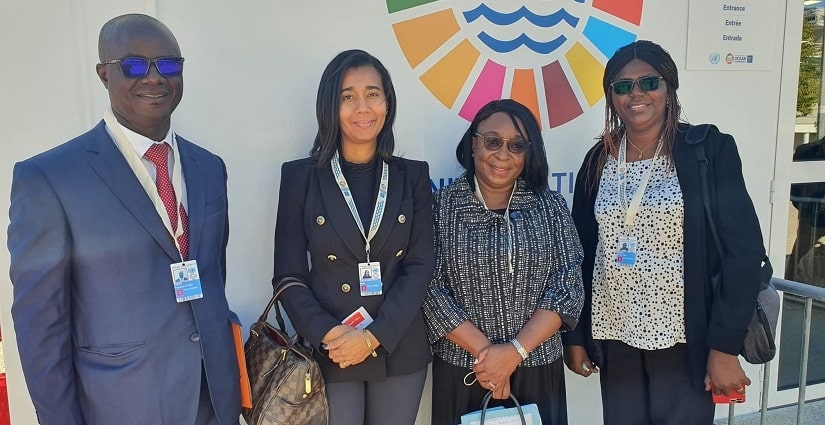