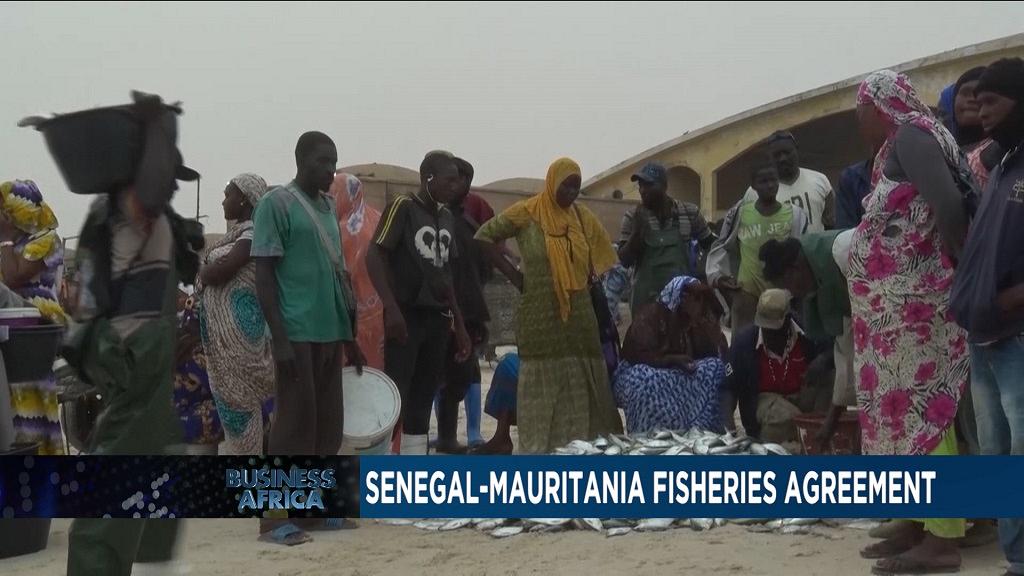 Two and a half years after the end of their last fishing agreement, Dakar and Nouakchott concluded at the beginning of July to a new convention allowing Senegalese fishermen to work in Mauritania.

They will be allowed to fish 50,000 tonnes of small pelagic fish per year and use a maximum of 400 boats.

In exchange, Mauritanians will receive the equivalent of 10 euros for one tonne of small pelagic animals caught, essentially to cover the costs of the procedure to control the quantities caught.

On the Mauritanian coast, it is a relief for these Senegalese fishermen.

Ghana’s local currency, the cedi has hit a record low for the year after reaching 4.85 pesewas to one United States dollar.

The drop is mainly affecting importers who have to issue more cedis for the dollar and other major trading currencies.