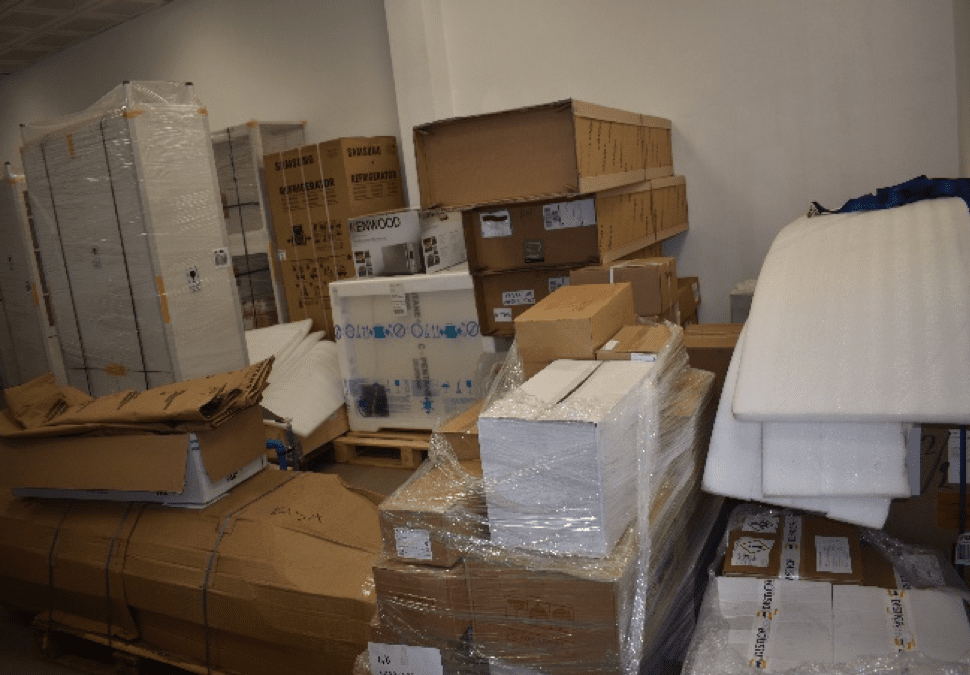 MONROVIA – The Director-General of the National Fisheries and Aquaculture Authority (NaFAA) has disclosed that all is set for the setting up and subsequent operation of a fisheries competent laboratory (Post-Harvest and Quality Assurance) as the state of the art Laboratory equipment has arrived in Monrovia under the Icelandic project.

Mrs. Emma Metieh Glassco pointed out that Liberia is a coastal state with the second longest coastline in the sub-region next to Nigeria. She said “although Liberia is very rich in high value commercial quantities of both demersal and pelagic fish stocks, the country has lost its exporting powers to international fish markets due to the failure to set up a competent laboratory for the purpose of testing and certification of fish products.  As a result, there is a huge revenue leakage”.

Mrs. Glassco mentioned that NaFAA has also demonstrated its willingness to adopt ISO- International Organization for Standardization’s protocols of which will be laid out in its updated 2020 regulations and has gone one step further by ratifying international treaties such as the Port State Measures Agreement (PSMA), an FAO legal instrument in an effort to get the required accreditation either from USA, EU, UK among others for export.

The Liberian fisheries Expert further mentioned that the competent Laboratory when completed will actually be first of its kind since the 1970s.

A NaFAA press release issued Thursday April 9, 2020 quotes the Director-General as saying “once the lab is accredited, fishery products for export from Liberia, does not need to be routed through second member countries such as Ghana and Cote D’IVOIRE availing an opportunity for direct revenue earnings from exports thereby triggering at least three times increment or more in its current revenue generation”.

Madam Glassco assured that the sophisticated equipment will be installed, managed and operated for couple of months by Icelandic consultants (after the COVID 19 pandemic subsides) recruited for the purpose of this project. She noted that the Icelandic government has also provided six months training for laboratory technicians to help operate the laboratory after the testing and trials period.

The NaFAA Boss disclosed that quite recently, about six of the staffers returned from Iceland equipped with both theoretical and technical skills to apply in the day to day operations of the Fisheries Competent Laboratory.

Making more disclosure, the fisheries boss said the Fisheries Competent Laboratory will be jointly operated by NaFAA and the Liberia National Standard Laboratory, when passed and signed into law for the purpose of uniformity and coherence of national protocols and set Standard Operating Procedures (SOP) which will be laid out by an MoU to be signed by heads of both institutions.

Meanwhile, the Management of the National Fisheries and Aquaculture Authority (NaFAA) is extending profound thanks and appreciation to the President of the Republic of Liberia, H.E George Manneh Weah for his support as well as development partners such as the Icelandic government and the World Bank for their immense contributions towards the transformation of the Liberian fisheries sector, a sector with enormous untapped potentials.