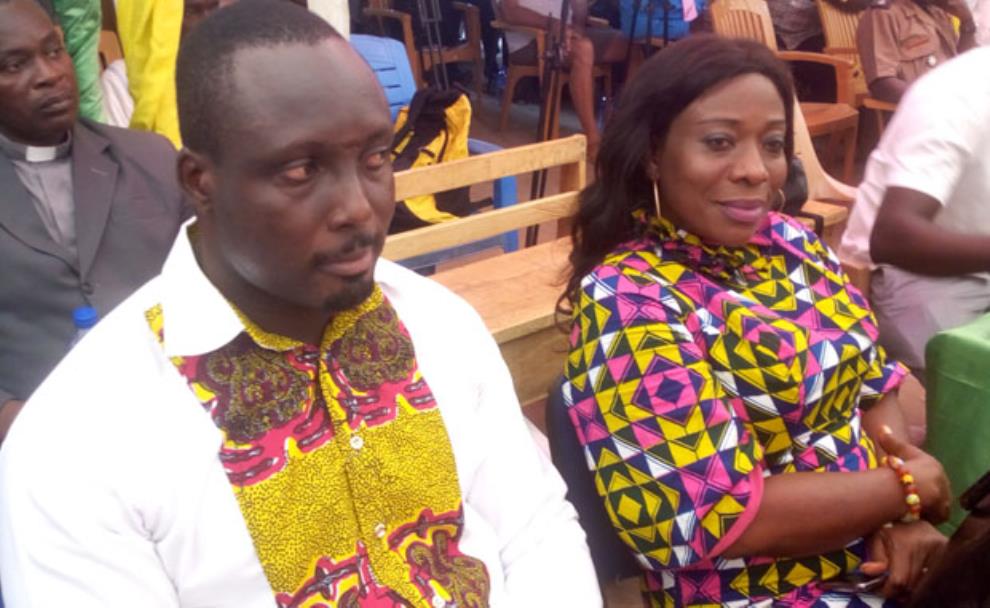 The Municipal Chief Executive (MCE) for the Nzema East Municipal Assembly Frank Okpeyen has revealed that feasibility studies and designs have been completed for the construction of a landing site for the ancient fishing community of Axim in the Western Region.

He noted that the New Patriotic Party (NPP) under President John Kufuor mooted the idea to construct a landing site at Axim when the late Mrs Gladys Asmah was the Minister of Fisheries.

“The Akufo-Addo-led government has decided to make the project a reality”, he emphasized.

According to the MCE, the plan was part of a major vision by the current NPP government to transform the fishing business of the area.

He also revealed that the government had planned to build a fish processing plant in the area to help reduce unemployment and poverty among the people.

He also mentioned that the construction of the sea defense wall of the area would soon commence.

The Nzema East MCE revealed during a town hall meeting organized by the Municipal Assembly in collaboration with the Ministry of Information and the Ministry of Local Government and Rural Development.

The maiden meeting attracted people from all walks of life, including chiefs, artisans, farmers and fishermen, youth groups and the Member of Parliament (MP) for the Evalue-Ajomoro-Gwira Constituency, Ms Catherine Abelema Afeku.

The major highlights of the programme included agriculture, job creation, infrastructure for poverty eradication, education, sanitation, security, health and among others.

The interactive programme saw participants asking questions on all sectors of the economy and some government policies which bordered on their livelihoods.

The MCE presented to the people the highlights of programmes, projects, and activities as well as the policy decisions the Assembly was implementing for sustainable development.

He indicated that about 1,275 students, made up of 767 females and 508 males, were currently benefitting from the government’s free senior high school policy.

He pointed out that under the Capitation Grant, 17,740 students enrolled in various schools in the municipality were benefitting from a total disbursement of GH¢83,508.26

The MCE also disclosed that 1,330 in 46 junior high schools in the area benefitted from the government’s Basic Education Certificate Examination (BECE) registration subsidy.

He also pointed out that 6,697 pupils in 19 basic schools in the municipality were enjoying the government’s school feeding programme.

He also mentioned that various CHIPS compounds had been constructed in some of the remote areas in the municipality while the MP for the area had also donated an ambulance to the Axim Government Hospital to help improve healthcare delivery in the area.

The MCE assured the people in the municipality that he would operate an open-door policy in his administration in ways that sought to improve the living standards of the people.

He therefore called on all stakeholders and the general public to rally behind the Assembly so that the available resources could be utilized effectively to propel the development of the Assembly.

He also noted that the Assembly would take steps to ensure that the concerns, suggestions as well as criticisms raised by the people were considered for possible redress to improve the lives of the inhabitants.

Earlier, the MP for the area, Ms Catherine Afeku, mentioned that governments had constantly been reforming the local government systems.

The initiative, she noted, was to empower local authorities to enable them deliver their mandate to the people through planned programmes and projects.

She therefore encouraged the people to ensure active participation in the town hall meetings and that their meaningful contributions would inform decisions made by government.