Amid Political Instability, Aquaculture a Bright Spot for Mali 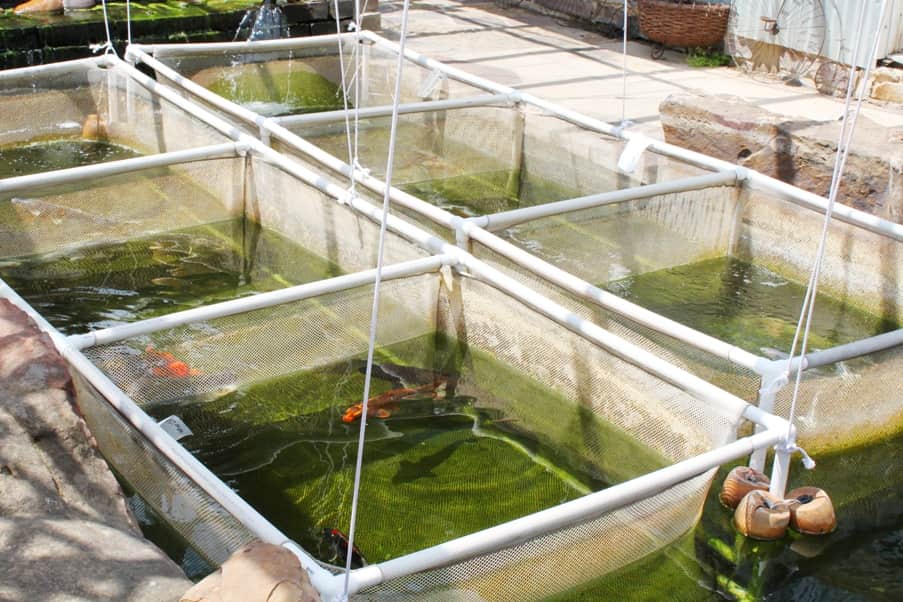 Despite Mali suffering through coups, separatist insurrection, and terrorist threats in the past several years, the nation’s economy has been on a growth trajectory. Recently, several international organizations have moved to leverage this growth to develop and expand the country’s aquaculture sector to enhance food security and raise incomes.

For the last 20 years, a number of fish production initiatives, supported by international organizations in partnership with the government of Mali, have been launched to expand production and value addition among local fishing communities. This is being undertaken even as the Malian government explores ways of reviving, improving on, and implementing the nation’s economy through a strategy outlined in its Poverty Reduction Strategy Paper of 2002-2006. Among other objectives, the paper includes a strengthening of the country’s aquaculture sector as a key element of its plan.

Unlike the Malian livestock sector, which has a mixed record of performance due to weather constraints and diseases, the fish subsector is expected to sustainably improve Mali’s food security and reduce poverty levels, especially in rural regions, according to the paper.

Mali’s fish production, especially at the three principal fish production zones of the central delta of the Niger River and the two artificial lakes of Lake Sélingué and Lake Manantali, was at one time estimated at between 70,000 and 150,000 metric tons by the Food and Agriculture Organization (FAO).

But with persistent insecurity – especially in the northern part of Mali – and never-ending political instability, most fishing communities have been forced to migrate to safer areas or neighboring countries. As a result, calls have grown louder for the government to assist in developing innovative fish production systems that can not only withstand long dry seasons, but which are also easily adaptable to small-scale farmers.

For example, World Neighbours, a non-profit international development organization that works with people who are struggling to overcome economic underdevelopment in Asia, Africa, and Latin America, has partnered with fish farmers in Mali to revamp production utilizing water ponds, especially during the rainy season.

The organization observes that in Mali’s Sahel country, natural water ponds retain rainwater for up to six months, with some of the ponds being suitable for fish production.

“When the water is gone in the dry season, farmers enlarge them and line them with plastic,” World Neighbours spokesperson John Jordan told SeafoodSource. “In the rainy season, fish migrate to flooded areas that include the ponds and at the end of the rainy season, the flow of water to the flood areas stops and the fish remain in the constructed ponds.”

The process is later followed by farmers’ efforts to supplement the ponds with tilapia and catfish fingerlings, Jordan said. Additionally, these small-scale fish producers are trained on how to form and structure their groups under the fish production umbrella and launch savings and credit operations.

“They can obtain small loans from these groups to purchase the plastic, fingerlings and other inputs to start and expand their fish farming operations,” Jordan said.

According to Jordan, Mali boasts more than 130 migratory and opportunistic fish species, and pond fish production has become the farmers’ “first steady source of protein that can also produce surplus, which is sold in local markets.”

Last year, groups involved in the World Neighbours program earned up to USD 426.80 (EUR 361.60) from selling surplus fish, a substantial income in a country where 50 percent of the 5.2 million national population live below the international poverty line of USD 1.25 per day (EUR 1.00 per day).

He says the technique “also extends storage life, especially in villages where there is no electricity to preserve fish in its fresh state.”

With the support from the FAO, fishing communities in Mali were introduced to the “Chorkor” ovens, “which allow them to smoke large quantities of fish using less firewood than traditional smoking ovens.”

“These new ovens help the women to preserve and sell more of the catch, so they can earn more money,” FAO said at the time.

The World Neighbours program in Mali appears to be building on an earlier initiative by FAO, which had supported the restoration of aquaculture in ponds and other water points in the country, where livestock farming, cotton production, and gold mining are key economic activities.

The FAO initiative, which involved integrating irrigation projects with fish farming, entails stocking of water points with hatchlings to provide the vulnerable Malian population with a diversified source of food and additional income.

FAO supported fish farmers to utilize seasonal ponds, borrow pits (such as those where soil has been harvested for construction) and also pits created after soil has been removed for brick-making or bancotieres, for stocking fish.