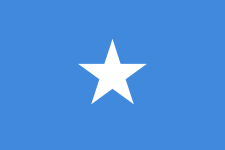 The federal government of Somalia has decided to charge heavy amounts on any illegal ships that are found at the countries coastline.

The minister added that Somalia’s long coastline has been exploited for decades by international naval ships as there was no government to watch over it.