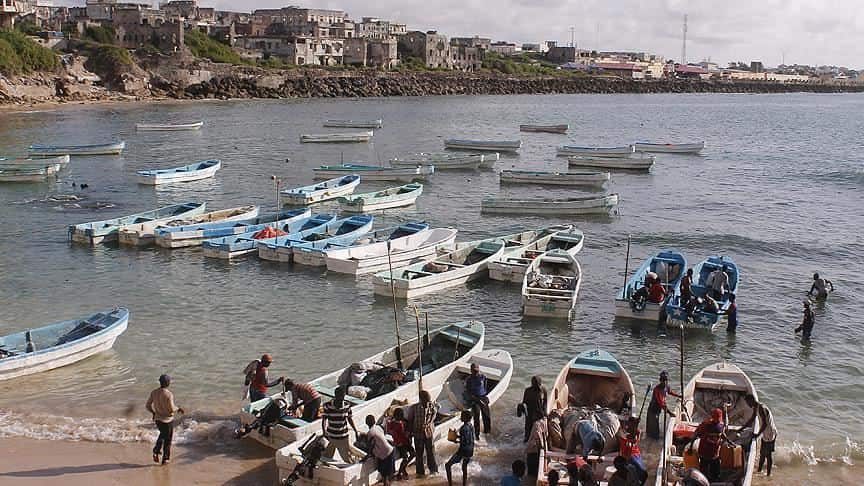 Somalia has flagged more than 100 Iranian ships fishing illegally in the Horn of Africa country, which boasts the longest coastline in the mainland Africa.

“The presence of the Iranian fleets in Somalia waters remains a longstanding concern of the Federal Republic of Somalia,” Warsame added.

The ships are said to have originated from the Iranian ports of Tiyab, Ramin, Konarak, and Banda-e Jask.

Maritime experts classify Somalia among the countries with the weakest maritime security in the world. This has led to unreported, unregulated and illegal fishing, which is destabilizing local fishers who cannot compete with foreign trawlers.

In a local media report, Fernando Ibenez, a security expert, said it was “unacceptable to turn a blind eye to the problem of illegal fishing in Somali waters. The international community has never had a particularly strong interest in this topic.”

He attributed the high cases of illegal fishing to lack of maritime security, noting that an estimated $300 million worth of seafood is stolen from Somalia each year.