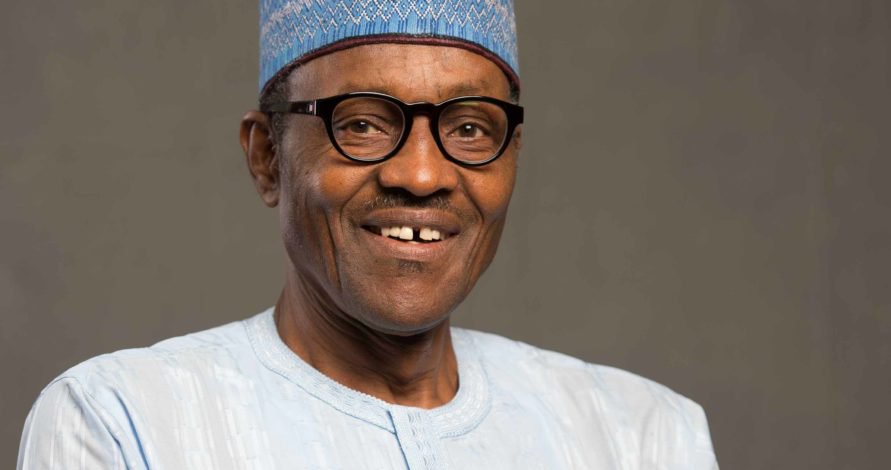 President Muhammadu Buhari has approved the purchase of monitoring vessels to reduce unregulated fishing and boost security on the waterways.

The Vice President, Prof. Yemi Osinbajo, disclosed this at the 10th Annual Ministrial Conference of the Fisheries Committee for West Central Gulf of Guinea (FCWC), held yesterday in Abuja.
He said safety of the nation’s waterways remained a key priority to the current administration.
The Vice President restated Federal Government’s determination to reduce fish imports into the country, saying the efforts are already yielding significant results.
Osinbajo said in 2017, local fish production increased from 450,000 metric tons from early January to 1.1 million metric tons.
He said: “The safety of Nigeria maritime is also a principal concern to us.
“President Muhammadu Buhari has approved the purchase of some patrol vessels for the department of fishery which would be managed with the collaboration of the Nigerian Navy.
“These vessels will boost the research and rescue capacities of the relevant security agencies, deter illegal fishing and help secure our vessels at sea.
“In the North East of Nigeria where Boko Haram has devastated the fishery industry which supplies most of the west African states, earlier this year, President Buhari approved the establishment of Lake Chad Naval Base to boost security and fastrack the restoration of the livelihood in that zone.
“The theme of this conference, which is to invest in the growth and sustainability of fishery in west Africa, it is important even in terms of sharing the experience and laying aspiration for the economic wellbeing of our people.

“Our effort to reduce fish import and increase local fish production by encouraging the private sectors to invest in aquaculture is yielding positive results.
“In the domestic fish production in the last two years, for example, has increased from 450,000 metric tons to 1.1 million metric tons, and we hope this growth will be exponential.”
Osinbajo, who emphasised need to support the regional aquaculture industry, described it as an efficient employer of labour.
He stressed that as part of commitments from the federal government to support the fisheries committee, a sum of $200,000 had been paid to the FCWC while the outstanding sum would be provided shortly.
In his opening remarks, the chairman of the conference, James Kollie, identified need for participants to explore opportunities that will ensure priced fishery resources in the region enhances its economic growth in a sustainable manner.
According to him, the potential of fishery goes beyond resources found in the maritime environment but also reliable employer of labour.
Kollie, who is the Liberian Minister of Fishery, added that “fish is not only a source of animal protection for more than 375 million people in West Africa, it is also a viable economic resource that provides employment and livelihood for over 100 million people in the region.”
The Minister of State for Agriculture and Rural Development, Dr. Heineken Lokpobiri, advised participants to take seriously issues relating to effective management of fishery resources.
He acknowledged that the fight against illegal, unreported and unregulated fishing deserves collective efforts which should be sustained.
However, Lokpobiri lauded the FCWC Secretary General for the conference’s theme: Investment for Growth and Sustainability in Fisheries in West Africa.
Participants at the conference included representatives from Benin Republic, Cote d’Ivoire, Ghana, Liberia, Nigeria and Togo. Others are African Union, European Union and Economic Community of West Africa State (ECOWAS).