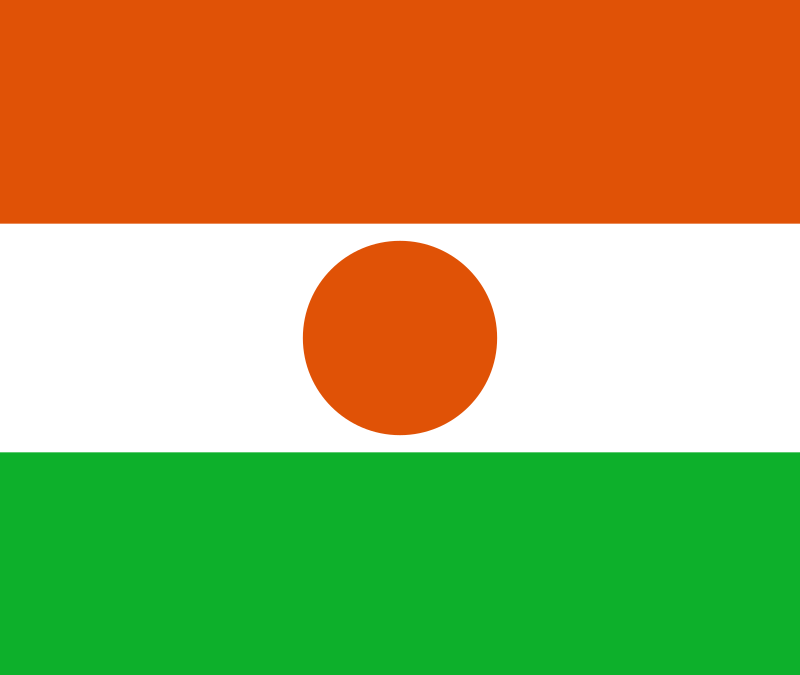 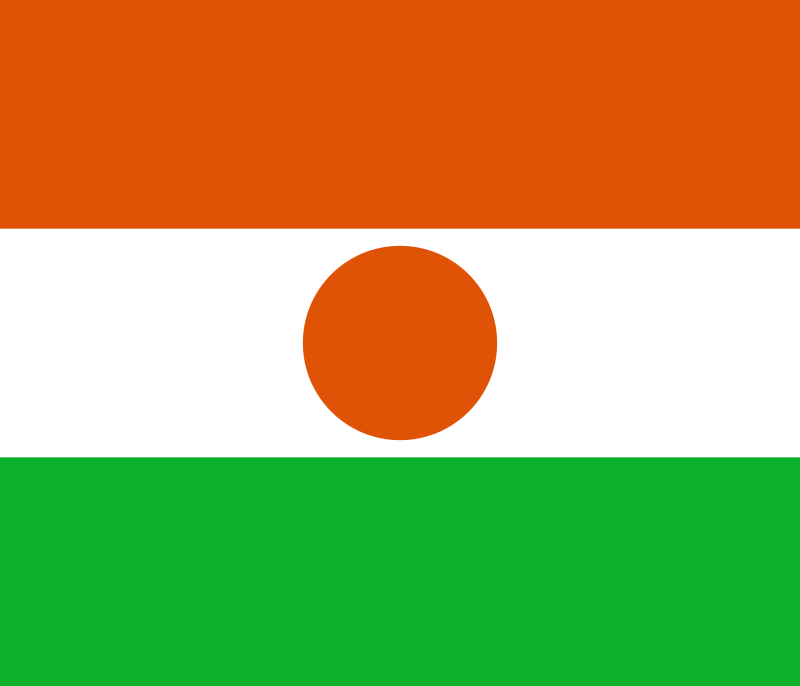 This week, International Organization for Migration (IOM) completed a fish farming project in Bilma, in the Kawar region in northern Niger, to the benefit of more than 6,500 people

The adoption of the law N° 2015-36 criminalizing the smuggling of migrants in the country – that, and the closing of several gold mines, once magnets drawing job seekers – have left many people living along northern Niger’s migration routes in search for alternative income-generating activities.

Together with local authorities, the International Organization for Migration (IOM) has been working hard in recent years on strengthening the socio-economic development of communities living in the migratory zone.

This week, IOM completed a fish farming project in Bilma, in the Kawar region in northern Niger, to the benefit of more than 6,500 people, through its project Community Stabilization Initiatives in Northern Niger (COSINN), funded by the German Federal Foreign Office.

“Before this project, all the fish supply in the Kawar region came from Libya or Agadez. This initiative gives the local community the opportunity to buy fish at affordable prices,” stated Sanda Chegou, vice-mayor of Bilma. “The initiative also creates socio-economic opportunities and empowers our youth which is a priority for our region.”

The Aboubou pond used to have a variety of fish species, most notably tilapia. However, its weak management in the past years has led to the loss and weakening of the existing fish stock.

This project is implemented in the framework of Bilma’s 2014-2018 Communal Development Plan (PDC) and addresses several of its objectives, such as environmental protection, natural resource management and more specifically to the promotion of fish farming. The project also complies with national environmental guidelines concerning the preservation of the region’s valuable water resources.

Additionally, the project also allows to ensure food security for the community members, while also strengthening their leadership and entrepreneurial skills.

To ensure the sustainability of the project, 18 beneficiaries, including four women, attended trainings in fish farming techniques and business management, organized by Bilma’s technical environmental service of the Department for Wildlife, Fishing and Fish Farming. Through the project, the beneficiaries also received suitable equipment, including fishing gear.

“The authorities in Bilma had been thinking for a long time of ways to exploit the Aboubou pond to the benefit of the community. I am grateful they finally found a solution for it,” said Fatoumata, one of the project’s beneficiaries. “I now own a profitable business which meets the needs of my family.”

The initiative is looking at producing five tons of fish per year and rebuilding the fish stock through the introduction of predatory species aimed at controlling overpopulation. The beneficiaries are planning to sell the fish in December once the fish reach full maturity.

Distributed by APO Group on behalf of International Organization for Migration (IOM).