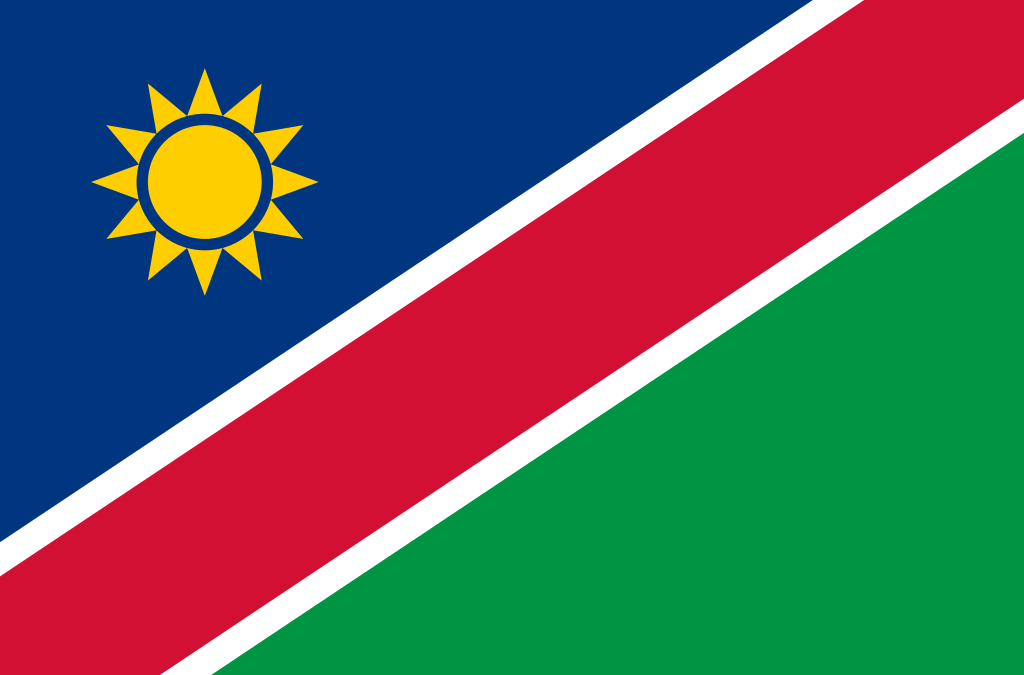 Over 1,000 people, mostly fishing industry workers in Namibia’s Walvis Bay, have participated in a mass protest against marine phosphate mining, urging the government not to grant prospective miners an environmental clearance certificate, All Africa reported.
There are about 16,000 workers in Namibia’s fishing industry, and concerns are that seabed mining for phosphates will inflict irreversible damage to the country’s lucrative fishing industry, which is a pillar of the country’s economy.
Last month, environment and tourism minister, Pohamba Shifeta, told The Namibian that marine phosphate mining proponents tried to pressure him into approving the controversial phosphate seabed mining. Shifeta, the environmental commissioner and the deputy environmental commissioner, were sued in the Windhoek High Court by Namibia Marine Phosphates (NMP), which intends to mine off Namibia’s coast for many years.
NMP wants the court to compel the ministry’s officials to make a decision on its continued efforts to be granted the certificate it needs to commence marine phosphate mining.