Morocco: Fisheries agreement with Morocco is an instrument of soft power for EU 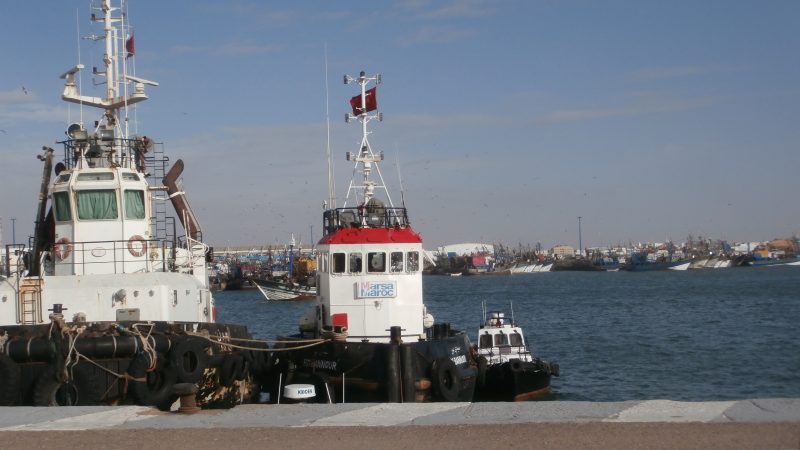 If the EU-Morocco fisheries agreement is not renewed, tensions might affect relations between the EU and Morocco, writes Willy Fautré.

Willy Fautré is Director of Human Rights Without Frontiers.

At the end of the last UN Universal Periodic Review (UPR) of Morocco’s human rights record in May 2017, Rabat agreed to implement a number of recommendations and has since opened legislative debates on several issues.

Trade relations and human rights have been interrelated in many resolutions of the European Parliament and have been on the agenda of civil society advocacy.

The EU as a soft power has often used its commercial agreements with third countries to promote human rights and good practices in a number of areas. Before Morocco’s next UPR in four years, the EU will have the opportunity to monitor the progress, or lack thereof, in the field of human rights and European standards.

The EU-Morocco Partnership provides a particular opportunity to the EU to play a major role in Morocco’s future and to develop European human rights standards in the country on various issues such as freedom of association and assembly, freedom of expression, women’s and children’s rights and domestic violence, where improvements are needed.

In 2012 EU exports to Morocco were worth about €7 billion and imports from the Kingdom just over EUR 9 billion, making the EU a major trade partner.

In the short term, there will be concrete opportunities for the EU to articulate political dialogues, economic agreements and human rights.

On 8 February, the Morocco-EU Joint Parliamentary Committee met in Strasbourg to monitor the work done in relation with the European Neighbourhood Policy (ENP) launched in 2003 on various issues: security, migration, human development, the fight against radicalism, economic and trade cooperation, and the relation between the EU and the African Union. Follow up meetings are scheduled.

An important area of cooperation is agriculture. On 31 January, Morocco and the EU initialed in Brussels a document strengthening their partnership under the farm agreement already binding the two parties. In 2016, the EU imported more than €3 billion worth of agricultural products from Morocco.

Another area of strategic cooperation between the two parties will concern the fisheries as the existing agreement will come to an end in July.

Fisheries are a main source of employment in Morocco. With its 3500 kilometers of coastlines (500 km on the Mediterranean coast and 3000 km on the Atlantic), the country has huge potential economic activity, export and income. With a production of 1.3 million tons in 2014, Morocco is the largest maritime fisheries producer in Africa and it occupies the 25th position in the world, according to the UN Food and Agriculture Organization.

Fisheries represent 2.3% of the GDP of the country and the sector creates direct employment for 170 000 fishermen and indirect employment to an additional 500 000 people, according to the FAO which estimates that 3 million people in Morocco depend on fisheries for their livelihoods.

According to the last EU evaluation report on the Protocol to the Sustainable Fisheries Partnership Agreement, the estimates of the socio-economic impact of this agreement already show substantial benefits for the local population, especially in the southern regions of Dakhla-Oued Eddahab and Laayoune-Boujour-Sakia El Hamra (also called Western Sahara).

On the EU side, it is noteworthy that about 120 European vessels from 11 EU countries have access to the Kingdom’s fishing areas: France, Germany, Ireland, Italy, Latvia, Lithuania, Netherlands, Poland, Portugal, Spain and UK. The European Commission and the Council as well as all major EU Member States support the renewal of the partnership.

The renewal of the EU-Morocco Fisheries Agreement will benefit the social and economic rights of all the Moroccans as well as social stability as it will constitute a sustainable factor contributing to local employment. If it were not renewed, tensions might affect the relations between the EU and Morocco. Moreover, the EU, as a soft power, might lose major leverage to induce positive changes in Morocco and improvements of civil and political rights. Such an asset should not be put at risk.