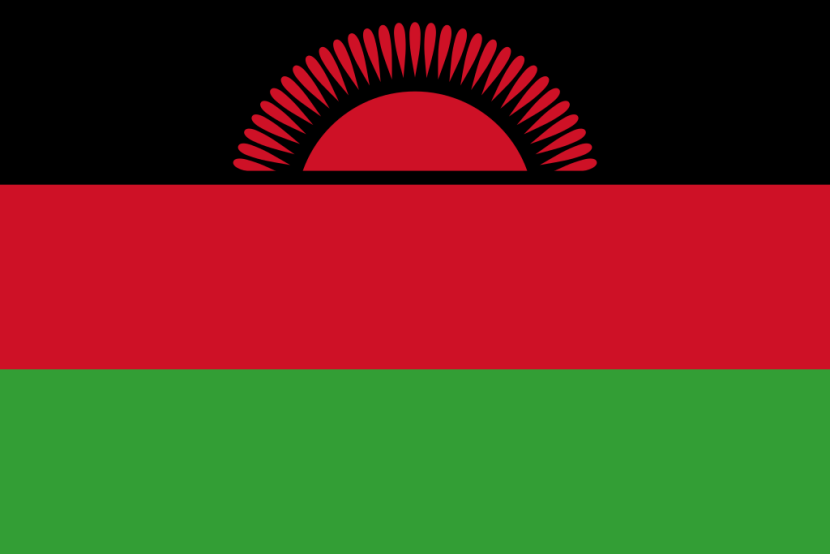 Malawi is trying to find ways to contain overfishing in its largest body of water, Lake Malawi. The third largest lake in Africa has long been the economic hub for thousands of fishing communities along the lakefront areas. However, locals say unsustainable fishing practices and climate change have led to dwindling catches, forcing some fishermen to look for alternatives.
A crowd of fish traders gather each afternoon and evening at a beach in the Makawa area, waiting for the haul from fishermen.
But many of them return home empty handed because of the increasing scarcity of fish in the lake.
Michael Makwinja is one of the fishermen.
He says “For example today, those of us who went into the lake for fishing, have made huge loses. We have just come with fish which can fill two five-liter pails, which was only sale at about MK 2,000 (about $2) each. This is huge loss to us,” Makwinja said.
Some fishermen say the fish have been depleted because of climate change.  Others point to the increase in fishing vessels on the lake, resulting in stiff competition for the catch.
The scarcity has forced the fishermen to double the price sold to the traders like Lucia Amidu.
She says “Whenever they catch low fish, they sale at MK 70,000 (nearly $100) per crate, but if we bargain it give at MK 65,000 (about $90). To traders, this makes us make some losses, making us fail to feed our families,” Amidu said.
The dwindling catch has also forced seasoned fish traders out of business, with many of them switching to other alternatives. Like Joseph Maida, who’s a livestock farmer now.
He says “It’s like I am killing two birds with one stone now. I use the dung for making composite manure. When I have run out cash I kill one goat and sell the meat,” Maida said.
Meanwhile, the government is trying to sensitize communities on regulations designed to reduce overfishing.
These include a ban on some fishing nets and a two-month annual ban on fishing in the lake, from November 1 to December 31.
Neverson Msusa is the district fisheries officer.
“We have this period which we call closed season’ where some fishing gears and fishing methods are prohibited. This is actually time when fish do breed.  So it’s like we are trying to give some time to fish to freely breed and also grow” Msusa said.
Lakeside communities have formed committees to help reinforce the regulation.
In some areas, the villagers have set up by-laws which have instant penalties to those violating the regulations.
Noah Mwenyeheri is the headman for Maudzu Village.
He says “One of the penalties is we burn fishing nets of those who violate the by-laws. We do this to protect our environment because it’s our children who will suffer in future should we allow bad fishing practices to continue,” Mwenyeheri said.
In addition, the communities are lobbying the government to extend the annual two-month ban on fishing to five months, in hopes the fish population will grow.