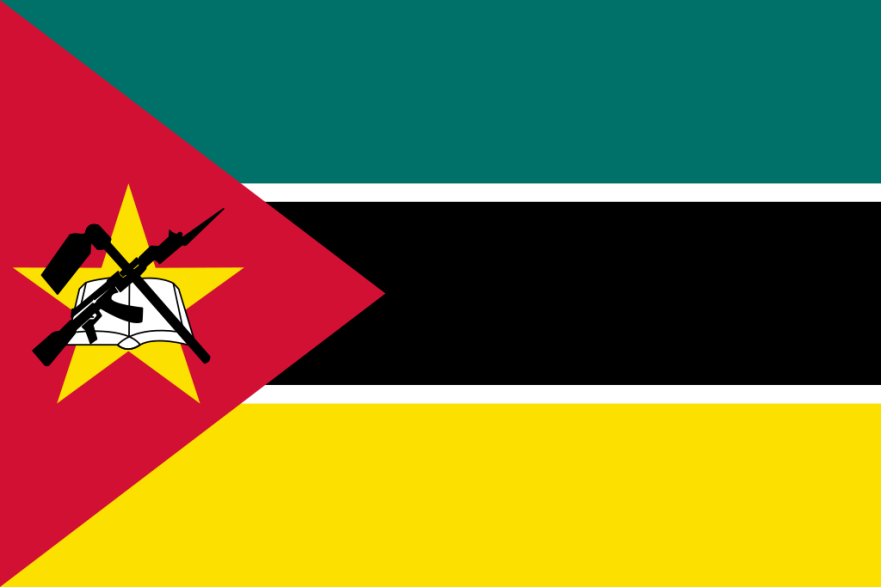 The decision was announced on Tuesday in Maputo by Minister of the Sea, Interior Waters and Fisheries Augusta Maita, the country’s largest newspaper, Noticias, reported on Wednesday.

Authorities, mainly from the provinces of Niassa, Zambezia and Tete, have been directed to take preventive measures and maintain epidemiological surveillance in relation to the outbreak, the minister said.

“There is no indication that this virus is in the national territory, however, as a sector, we are informing and working with local authorities in order to enable them to identify the clinical symptoms of the disease so that in case of suspicion they notify the fisheries investigation authorities,” Maita said.

However, the minister said, the consumption of cultured fish in Mozambique is not prohibited, as there is no evidence that the disease, Epizootic ulcerative syndrome, can cause problems in humans.

The disease, also known as red spot disease, is caused by fungus associated with low temperatures and can kill almost all fish that catch it, threatening regional fishing and aquaculture in inland waters.

“It already occurred in some countries in Europe and Asia in the 70’s. In 2008 there was an outbreak in Botswana. We have taken preventive measures that have helped us not to register cases in our country,” the minister said.