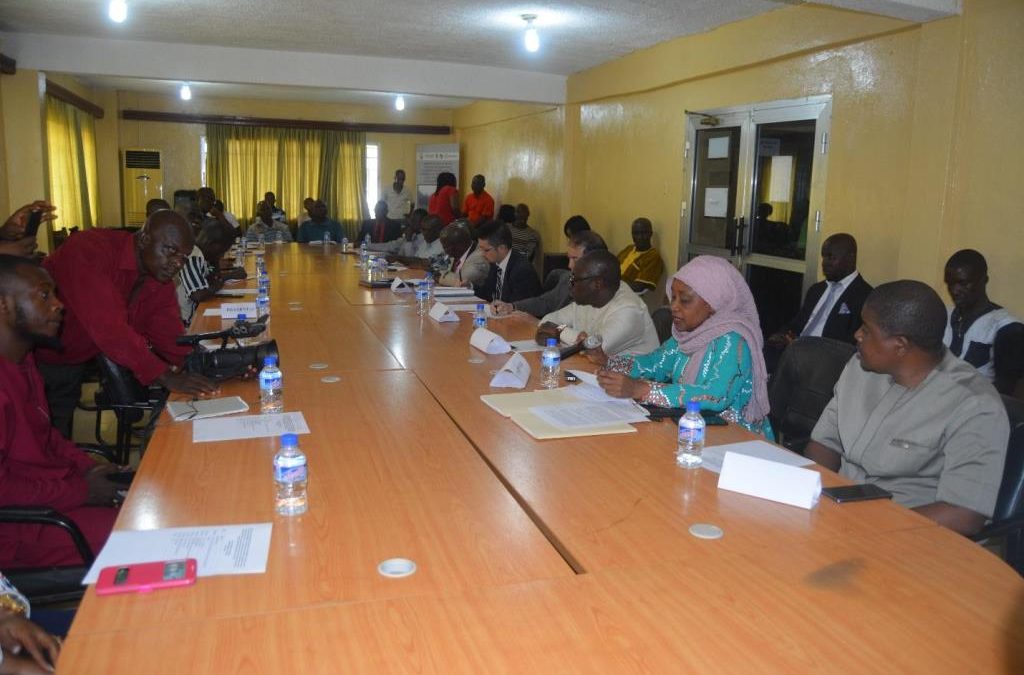 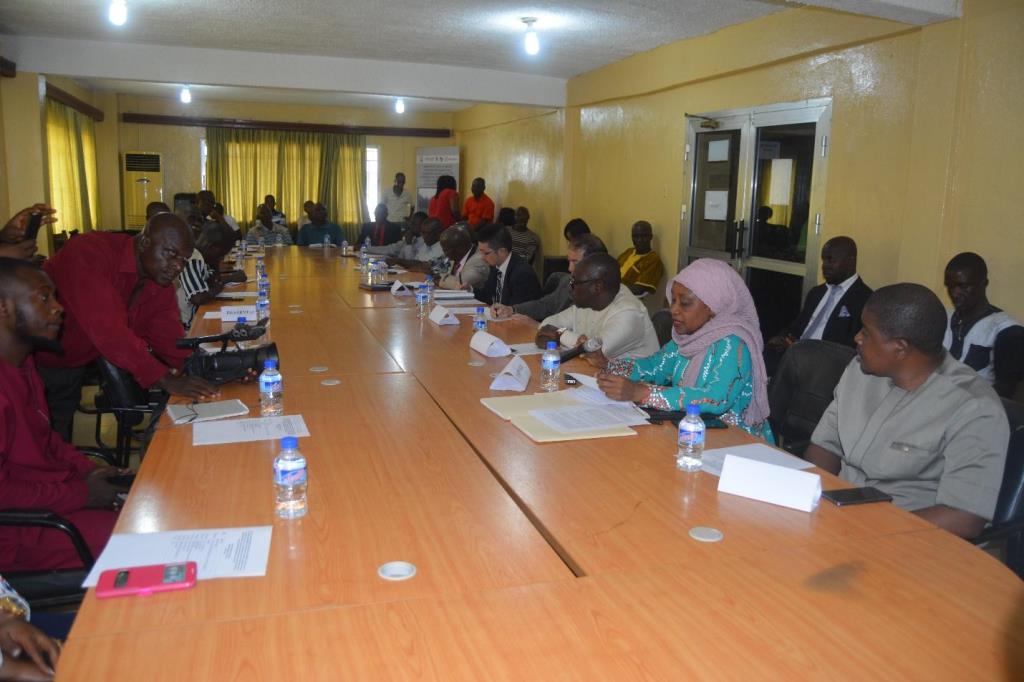 Monrovia – The Japanese government through the Food and Agriculture Organization (FAO) of the United Nations has signed two projects with the Liberians government value at US$750, 000 to improve the fishery sector and enhance rice productivity in the country.

The signing ceremony took place at the Ministry of Agriculture and it involved the Ministries of Agriculture, Internal Affairs, the National Fisheries and Aquaculture Authority (NaFAA) along with representatives of the Government of Japan.

Speaking at the event, FAO Representative in Liberia Madam Mariatou Njie praised the Government and people of Japan for entrusting its resources to FAO to execute the two major projects that will improve Liberia agriculture secto.

According to Madam Njie, over 90 percent of rice costing about of US$80 million are imported in the country yearly.

“In 2018, rice represented 37.8% (Central Bank of Liberia report, 2018) of the total imports of food and live animals. Liberia population growth currently at 2.5% per annum has led the country to experience increase in demand for rice,” the FAO Country Representative said.

She said the increase is coupled with low productivity and has led to the deficit of rice supply in the country. She said it justifies the huge variance between the importation and local production of rice.

Moreover, the FAO Representative added that Illegal, Unreported and Unregulated (IUU) Fishing remains one of the greatest threats to marine ecosystems due to its potential of undermining national and regional efforts to manage fisheries sustainability as well as endeavour to conserve marine biodiversity.

At the same time, the Japanese Ambassador Extraordinary and Plenipotentiary to the Republic of Liberia, His Excellency Tsutomu HIMENO said fishery sector and rice production will create jobs and improve the lives of Liberians.

He said his government is deeply concern about the illegal, unreported and unregulated fishing that are causing major economic constraints to countries around the globe.

“It is timely that Japan through FAO can contribute to the government of Liberia efforts to improve these sectors that will empower more Liberians,” HIMENO said.

“The President has declared agriculture as a priority to drive the Liberian economy. He observed that agriculture investment is one of the easier ways to create job and improve the economy,” Dr. Flomo concluded.