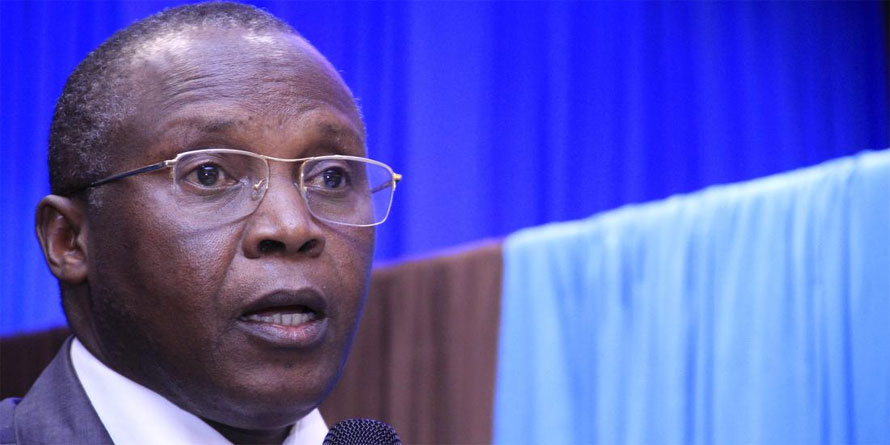 The State Department for Fisheries and the Blue Economy is lobbying Parliament to allocate it Sh810 million to set up structures for the Fisheries Council and two funds established under the Fisheries Management and Development Act.

Principal secretary Micheni Ntiba said the money is needed to rent office space, purchase office furniture, equipment and vehicles for the newly created semi-autonomous government agencies. The Fisheries Management and Development Act 2016 was assented to on September 3 and became operational on September 23, 2016.
Prof Ntiba said both the Kenya Fisheries Service and the Fisheries Marketing Authority require Sh500 million and Sh100 million respectively to be fully operational.
The Kenya Fisheries Advisory Council has not been allocated Sh10 million while the Fish Levy Trust Fund has not received Sh20 million, he added.
The Fisheries Development and Research Fund needs Sh180 million for seed money. Prof Ntiba told the National Assembly’s Agriculture, Livestock and Co-operatives committee that operations and maintenance of ships have not been funded to the tune of Sh600 million.
“During the finalisation of the 2017/18 Budget estimates, a number of key priority programmes and projects have not been fully financed due to reduced budget ceilings and tight budgetary constraints,” he told the committee chaired by Mandera North MP Mohamed Noor.
He said a further Sh200 million is needed for Marine Spatial Planning and Coastal Zone management. He urged MPs to provide Sh560 million to Kenya Marine Fisheries Research Institute (Kemfri).
He said Sh335 million is needed to restructure KEMFRI to provide human resource capacity for national Blue Economy knowledge base to guide investments and development.
Prof Ntiba said the procurement of scientific equipment, boats, mercantile and gear will require Sh150 million while implementation of the new organisation structure and the collective bargaining agreement (CBA) for KEMFRI lacks Sh75 million.

The acquisition of government furniture and supplies for the Offshore Patrol Vessel (OPV) will need Sh85 million.  He said the underfunding of the ministry budget by Sh3.1 billion will negatively affect activities of the Fisheries and the Blue Economy ministry.

The ministry said it requires Sh6 billion in the year to July 2018 but has only been allocated Sh2.9 billion.