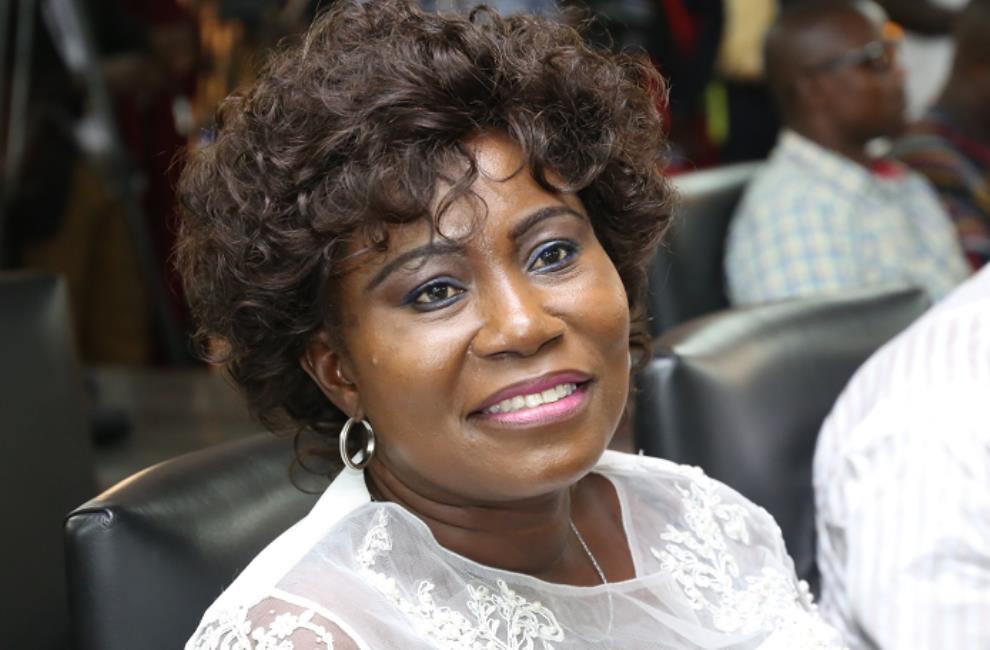 The Minister for Fisheries and Aquaculture Development, Mrs. Elizabeth Afoley Quaye, has appealed to women groups in fish processing and trading communities to assist the ministry to check illegal fishing.
She said the women in fishing activities were the best position to detect bad fish, hence, it was important that they provided information on illegal fishing to the ministry to be addressed.
Mrs. Quaye, who was addressing the annual general meeting of the National Fish Processors and Traders Association (NAFPTA) and Development Action Association (DAA) in Accra, added that one key contributor to declining fish catch level in the country was the illegal means adopted by fishermen such as light fishing to catch fish.
“Ghana’s fish is mainly supplied from the marine, in-lands fisheries, and aquaculture. The national annual fish requirement in 2017 was estimated at 1.1 million metric tons while domestic production stood at 476,500 metric tons. This meant that the quantity of fish produced in the country was less than 50% of the total national requirement,” she explained.
She warned that the gap was likely to widen in the coming years due to the current population growth rate combined with the current dwindling trends in fish landings.
The minister, however, stated that the closed season — a period the Ministry Fisheries and Aquaculture put a ban on fishing to replenish the fish stocks in waters — strategy was part of other interventions to complement efforts started in the Marine Fisheries Management Plan in 2019, adding that since 2017, trawlers and tuna vessels had been embarking on two months closed season.
“To achieve the maximum impact, we needed to allow for all fleet to observe the closed season,” she emphasized.
On plastic pollution at seas, Mrs. Quaye disclosed that the ministry, in collaboration with Ministry of Sanitation and Water Resources, was working to provide waste bins at various fishing sites to ensure good hygienic conditions of fisheries.
“To support our fishermen, after the closed season the ministry will provide subsidized and appropriate fishing gear including nets, twines, ropes and outboard motors, the minister assured.
On her part, the president of NAFPTA, Mrs. Doris Ahadze, expressed gratitude to the government for supporting the women association in fishing activities over the years with Ahotor oven and FAO Thiaroye Technique (FTT) ovens.