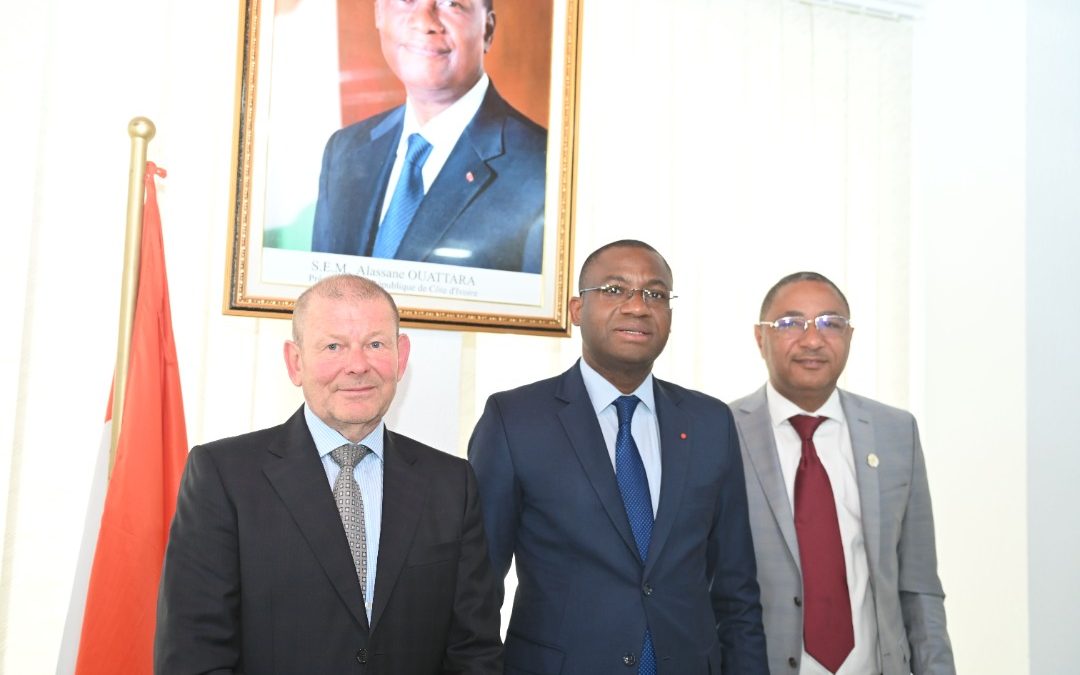 The minister was speaking to B&FT at the launch of Aquaculture Ghana, a civil society platform in Accra, and said aquaculture presents viable options for supplementing production from marine and inland waters to meet increasing consumption demands.

The Centre for Food Safety – a US-based organisation, whose mission is to empower people, support farmers, and protect the earth from harmful impacts of industrial agriculture – has indicated that, at least, 35 species of fish are currently being genetically engineered around the world.

The varieties, according to the Centre, include trout, catfish, tilapia, striped bass, flounder and many species of salmon.

The Centre noted that these fish are being engineered for traits which allegedly will make them better-suited for industrial aquaculture: such as faster growth, disease resistance, larger muscles and temperature tolerance. The genes engineered in these experimental fish come from a variety of organisms, including other fish, coral, mice, bacteria – and even humans.

In Ghana, the Fisheries Commission estimated that the country’s annual fish requirement was at 1.2 million tonnes as of 2020. Out of this, total domestic production for the same period stood at 471,794 metric tonnes – representing 38 percent of the total national fish requirement. This includes fish produced from both the wild marine, inland and aquaculture.

Equally, the recent ‘Ghana seafood report’ by the United States Department of Agriculture (USDA) released in March this year has shown that Ghana imported 343,000 metric tonnes of seafood products in 2021 valued at US$290million.

The shortfall, according to Madam Koomson, will require innovation and diversification into other areas of the aquaculture value chain to achieve increased production.

“It is on this premise that we continue to engage stakeholders to explore possibilities of hatcheries which produce genetically improved fish breeds to complement currently depleting stocks,” she emphasised.

She said key interventions by government designed to protect the sector and make it sustainable have seen revisions of the National Fisheries and Aquaculture Policy to improve the sector’s strategic direction and its management.

“Public hatcheries at Sefwi Wiawso and Dormaa Ahenkro have been upgraded to produce viable fish fingerlings to supply operators,” the minister indicated.

Key plans for the aquaculture sector

In 2019, government introduced the Aquaculture for Food and Jobs (AFJ) Initiative. The main objective was to create direct and indirect jobs for unemployed persons along the aquaculture value chain, as well as increase total fish supply in the economy.

‘Under Phase-1 of AFJ, 321 youth were trained in modern methods of aquaculture production. In 2020, the AFJ programme was fully rolled out in the Ashanti, Bono, Bono East, Western, Volta, Oti and Eastern Regions.

Though government said it would support AFJ beneficiaries with 18,200 tonnes of fish feed and 35 million fingerlings to produce about 17,500 tonnes of additional fish valued at GH¢297.5million, the programme, according to the minister, is yet to be ratified by the finance ministry at national level.

She said the ministry envisages employing about 200,000 people over the next five years under the AFJ programme when it is finally rolled out nationally.