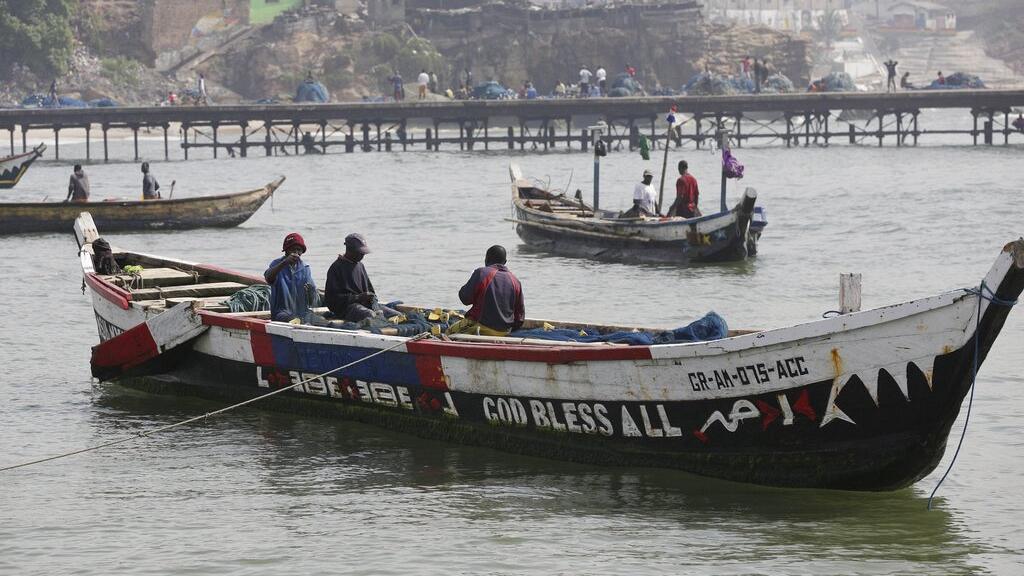 At least 11 people are missing after a trawler sank off the coast of Ghana on Friday, Ghanaian authorities said on Monday.

The “MV Comforter II”, a Ghanaian vessel operated by a Chinese company, sank during a storm about 180 km off Takoradi (southwest), Ghana’s second-largest port.

“26 crew members were on board when the incident occurred. So far we have rescued 15 people and 11 are still missing,” Paul Bannerman, deputy director of the fisheries ministry, told AFP.

“The search and rescue teams led by the navy are still looking for the missing, who are 10 Ghanaians and one Chinese, Bannerman said.

The official said some of the survivors, who suffered “minor injuries”, were “traumatised”.

According to their account, reported by Mr Bannerman, they were fishing in a storm when the disaster occurred.

“The crew was carrying a net that had caught a lot of fish and, at the time, it was raining heavily. As they tried to take the fish on board, the boat turned over, causing the disaster,” the Ghanaian daily Times reported, citing a police source.

In Ghana, foreign vessels must register under the local flag and access the country’s waters with local licences.

A 2018 survey by the Environmental Justice Foundation, a British environmental and human rights NGO, found that 90% of fishing vessels operating in Ghana are linked to Chinese companies.