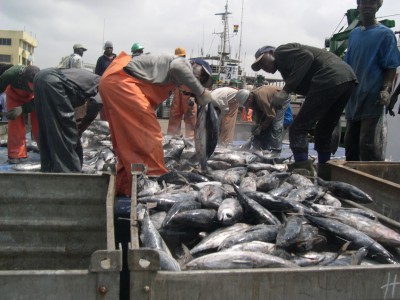 China has commenced a new training program in Madagascar with the goal of achieving productivity increases in agriculture and aquaculture programs across the island.

China has increased its economic influence in Madagascar in recent years, including a USD 1.1 billion (EUR 985 million) investment in infrastructure projects on the island country, which is located 400 kilometres off the African mainland. Much of that sum was advanced by Chinese banks in loans to the government in Antananarivo, Madagascar’s capital.

China, one of the world’s leading importers of grains and seafood, imports seafood from Madagascar and the island is home to several Chinese fishing companies. However, resistance has been crowing to China’s presence in Madagascar, with an online petition that has attracted more than 18,000 signatories calling for the repeal of a fisheries agreement with China signed in 2018 that would give the Chinese consortium Taihe Century Investments Development Co access to Madagascar’s waters for 330 trawlers for the next 10 years. The petition points to the fishing methods of Chinese trawlers as “extremely invasive, devastating, and non-selective.”