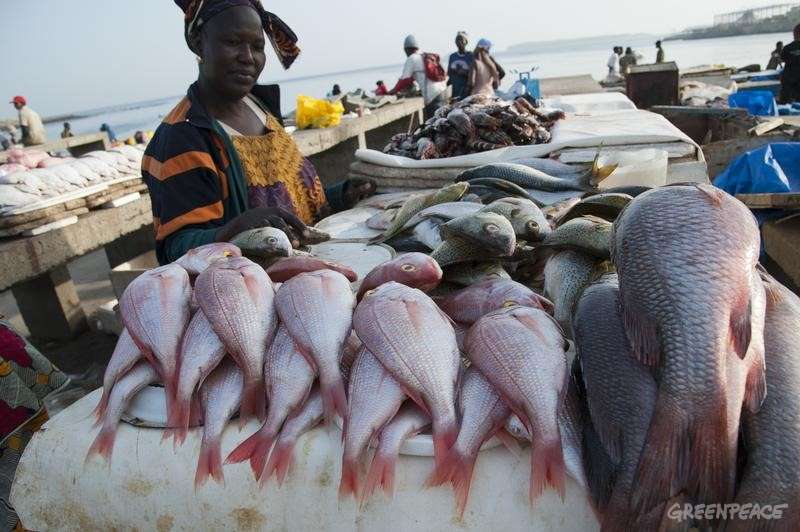 The exploitation of African fisheries by foreign fishing companies costs Africa an estimated $2 billion in revenue per year and harms the livelihoods of millions of Africans who rely on fisheries for income and food. In this latest Africa Security Brief, “Criminality in Africa’s Fishing Industry: A Threat to Human Security,” André Standing argues that conflicts of interest by African officials responsible for overseeing the fisheries sector often undercut the political will needed to build more robust surveillance and prosecutorial capacity to counter illegal fishing.

At its current pace, a collapse of the fisheries sector is inevitable – crippling an important economic mainstay and nutritional resource during a period of rapid population growth in Africa. Given the domestic and international factors contributing to this trajectory, Dr. Standing calls for strengthening oversight and enforcement efforts both within Africa and among leading fishing nations. This includes phasing out large-scale subsidies to commercial fishing fleets that fuel the current unsustainable pace of exploitation.
Source: https://mareeg.com/criminality-in-africas-fishing-industry/
Partagez