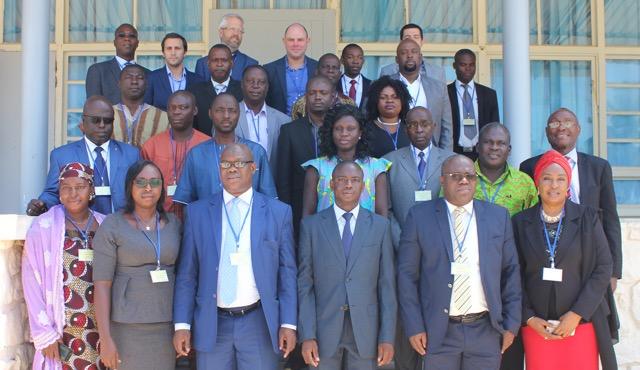 The sixth meeting of the West Africa Task Force (WATF) was hosted by the Fisheries Committee for the West Central Gulf of Guinea (FCWC) with the support of the government of the Republic of Togo in Lomé from 5-7th June 2018. The representative of the Minister of Fisheries, Director-General Tezike Madadozi in his opening remarks commended the FCWC for the establishment of the WATF, the regional information-sharing platform, the regional fisheries management plan and regional plan of action to combat illegal, unreported and unregulated (IUU) fishing. “This meeting will surely help plan relevant actions and develop realistic recommendations for the efficient implementation of monitoring, control and surveillance (MCS) and to strengthen ongoing initiatives in the FCWC region,” Mr Madadozi said.

The Director-General’s sentiments were echoed by the chairman of Trygg Matt Tracking, Jan Thomas Odegard. “It seems an opportune time to take stock and consider the positive changes that have taken place in the region over the past five years. As you, the member States, have strengthened your cooperation, information sharing, and MCS capacity, it is clear that compliance with fisheries laws by fishing operators has improved significantly,” he said in his opening remarks.

The achievements of the West Africa Task Force so far include reduced registration of ships using fraudulent documents, the identification of ships deemed at risk or IUU known, the introduction of IMO numbers on fishing vessels, and the development of the combined list of authorized vessels as well as strengthened communication, cooperation and inter-agency collaboration at the national and regional level.

Acknowledging the real progress that has been made, Secretary General of the FCWC Seraphin Dedi urged participants to go further. “Building on these initial achievements of the WATF, we must now be ambitious and go beyond these results. The strengthening of inter-agency cooperation will lead to more operational action. The pooling of resources of existing structures and initiatives will enable us to achieve more regionally, and this is well supported by the integrated maritime strategy of ECOWAS. This strategy gives pride of place to the fight against IUU fishing” he said.

The operational action of the WATF will be supported by the Regional Coordination Centre for Maritime Security in Western Africa (CRESMAO), represented at the meeting by their Director Boniface Konan.  An agreement was made to formally engage CRESMAO and facilitate the uptake of fisheries-related issues in work routines and promote the sharing of information extracted from Maritime Domain Awareness platforms.

The Improving Fisheries Governance in West Africa – PESCAO project, funded by the European Union for a period of four years, was discussed and emphasis was placed on the synergy with already existing projects. “I want to underline the Secretary-General’s mention of complementarity. The way we will view the support is to build upon the work that has already been done,” Aboubacar Sidibe of ECOWAS stated in the discussion about the cooperation, collaboration and support that will be provided through the project. It was later agreed that country-level needs and areas for support would be communicated to the PESCAO Technical Assistant for inclusion under the MCS component of the project.

Other significant outcomes include deepened and more intricate information-sharing, the establishment of a regional VMS, and the development of an action plan for implementation of the Regional Transhipment Strategy.

The WATF initiative brings together the six member countries of the FCWC – Bénin, Côte d’Ivoire, Ghana, Liberia, Nigeria, and Togo – to tackle illegal fishing and stop the trade in illegally caught fish. The Task Force is facilitated by the FCWC Secretariat and supported by a Technical Team that includes Trygg Mat Tracking (TMT) and Stop Illegal Fishing (SIF) with funding from the Norwegian Cooperation Agency (NORAD). 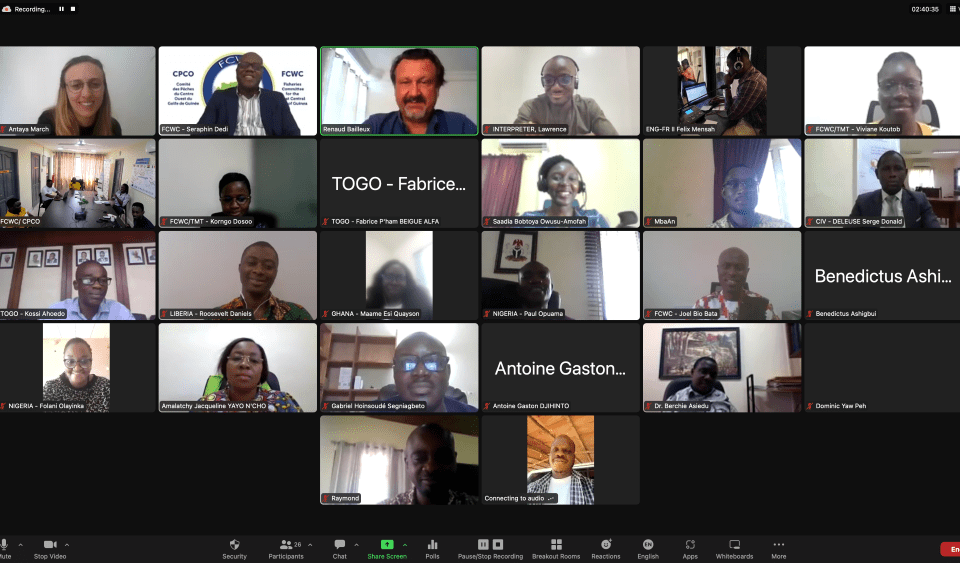 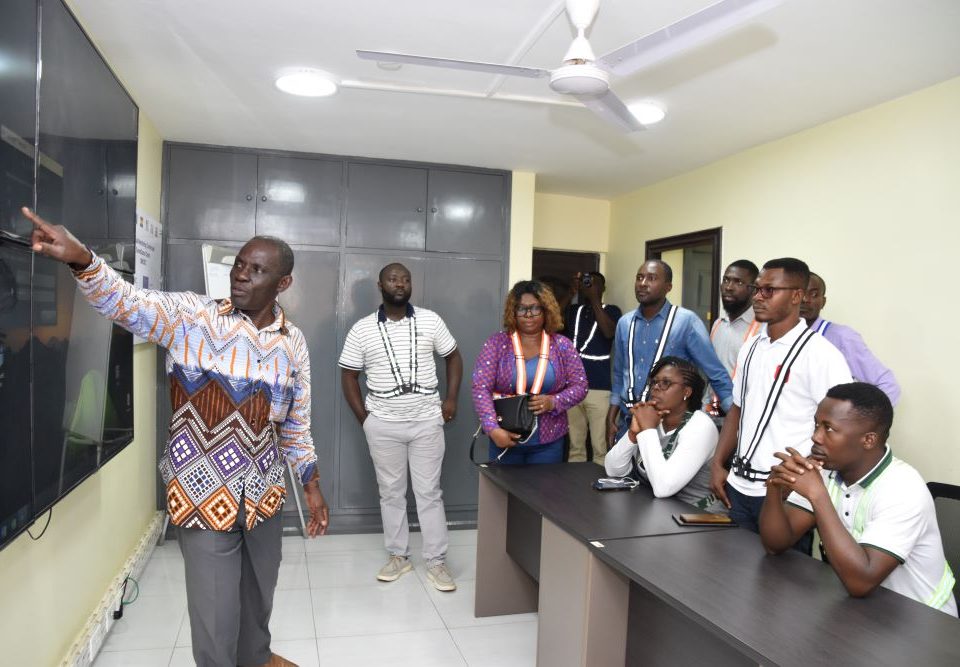 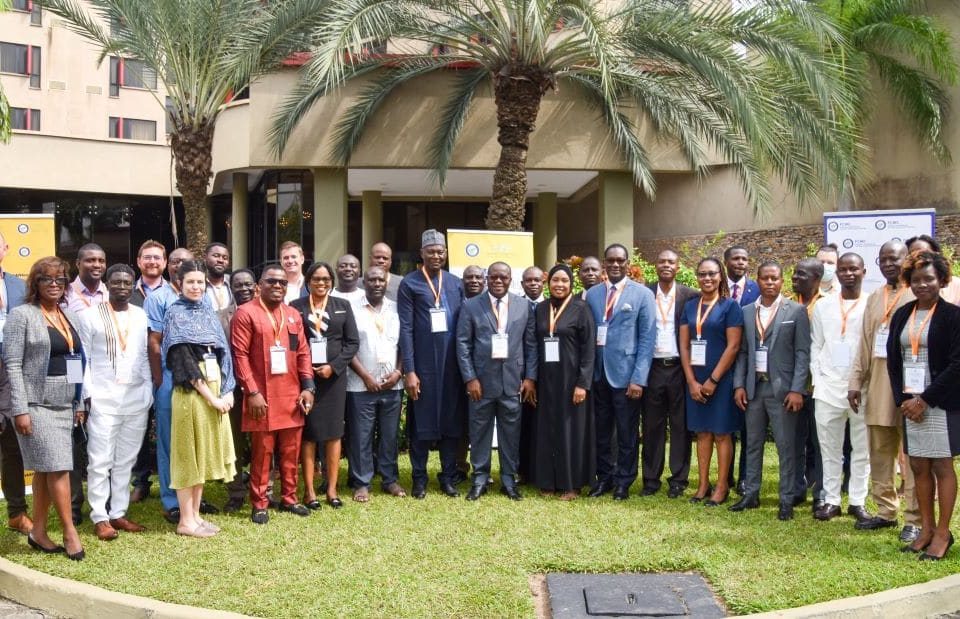