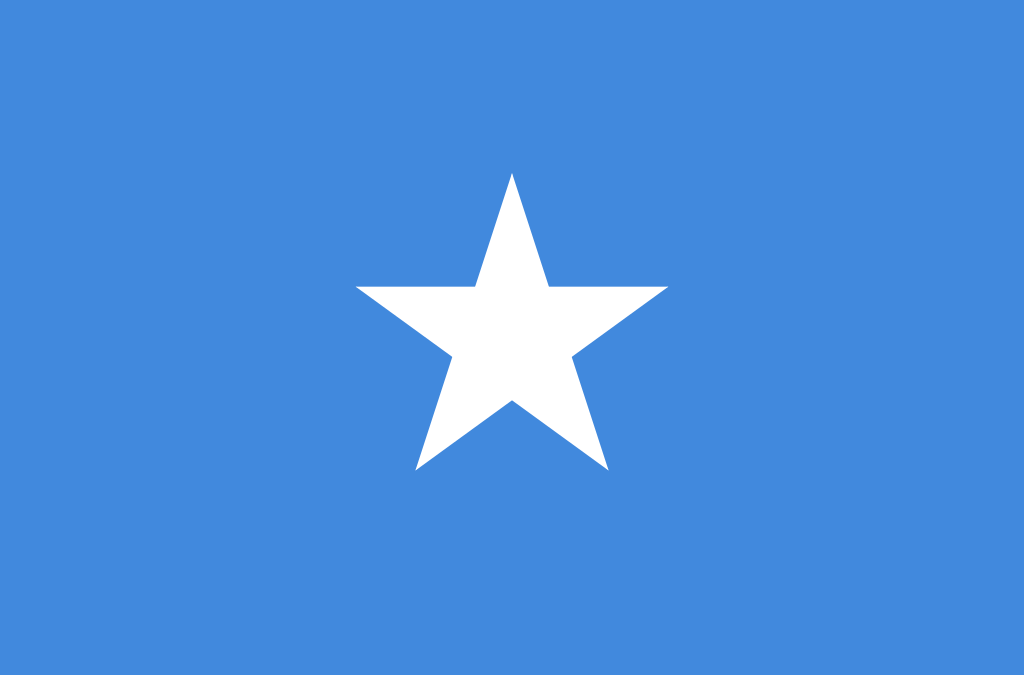 Behind a thriving fisheries industry in Somalia are the spirited efforts of a Danish-Somali NGO. Fairfishing has not only played a key role in giving Somali pirates a new lease of life through fishing but created thousands of jobs for the locals, boosted nutrition and birthed a new generation of women entrepreneurs.

At the height of piracy along the Indian Ocean waters and the Gulf of Aden, approximately 237 cases were reported of pirates holding shipping crews hostage in exchange for ransom, events that gripped the world. 2011, the worst year, saw the world spend about $6.6 billion in insurance, maritime security and global naval activities.

Despite Somalia having the largest coastline in mainland Africa, fishing hasn’t been fully embraced. This, stemming from the civil war of 1991 that brought anarchy and lawlessness leading to the opening up of Somali waters to uncontrolled fishing by foreign trawlers. This took a toll on fish stocks, pushing the local fishermen out of business. Those who were good at fishing then joined the civil war disrupting an entire industry. This, coupled with the 2004 tsunami and the intermittent droughts saw locals turn to livestock farming, predominantly camel and sheep rearing.

But the potential of the fisheries industry, and by extension, the blue economy abounds. Before the civil war, Somalia earned on average $15 million from export of fishery products. Currently the East African nation has the potential to sustainably harvest up to 200,000 tonnes of fish each year, more than six times what is currently fished according to Food and Agriculture Organisation.

This potential informed the intervention by Fairfishing which set up operations in 2011 in the two semi-autonomous areas of Somaliland and Puntland that have relatively stable governments.

The idea has been to provide fishermen with ice at a cost to keep their fish fresh. They are able to sell their fish in the market for up to $6 from 50 cents that they initially did. The organisation has also been running training programmes to locals which include swimming, fishing, repairing nets, making boats, cleaning, filleting, storing, preparing and cooking fish. These interventions have spawned a series of enterprises and connected more than 3,000 locals to employment. Women run shops and hotels with some businesses now mulling selling their stocks to neighbouring countries like Djibouti.

It has donated solar powered freezers and established processing facilities complete with weighing stations. Trucks and local fishermen buy the ice from these facilities and store their stocks in the community freezers as they source for markets. The locals charge for this and the proceeds have been used to build schools.

According to a 2018 report by Nordic Consulting Group, the intervention by Fairfishing has seen locals’ income grow to 400 per cent since 2013. Following the establishment of the fish station, there has been up to 1200 active fishers and 916 tonnes of ice sold in 2018 alone. The monthly average income for boat owners has also risen to $1,288 in 2018 from $264 in 2012.

“The volume of fish that are landed at the Fairfishing station have increased more than five times between 2014 and 2018. The provision of ice at an affordable price and storage capacity is central to the success of the organisation as it has allowed the fishermen to boost their capacity to maintain the freshness of the fish both while in the boats at the sea and in the land. As the fish are washed and stored, in a clean environment, it also means that the quality of the fish is improved”, read a section of the report.

There has also been a considerable drop in the number of pirate attacks off the Horn of Africa with eight cases reported in 2017 and only three in 2018.

The fishing project is also providing the much needed nutrition in a country that has been hit by drought. With livestock contributing over 30 percent to Somaliland’s GDP, the constant dry spells and weather vagaries have hit the industry hard. The 2017 drought for example killed more than half a million of Somaliland’s goats, sheep and camels, putting the lives of pastoralists in danger and negatively affecting the economy. But fishing has now become the locals’ silver bullet as they are guaranteed of nutritious food for their families and income from the sale of the stocks.

FairFishing is now hopeful that its intervention will see the turnover of those in the business rise to $10 million by 2021.