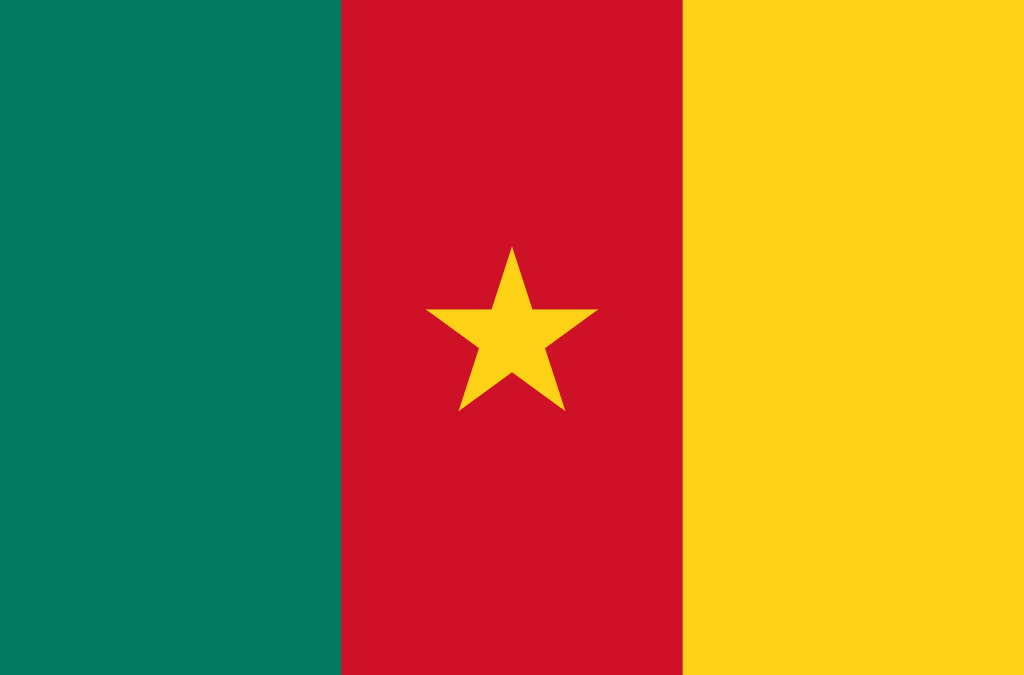 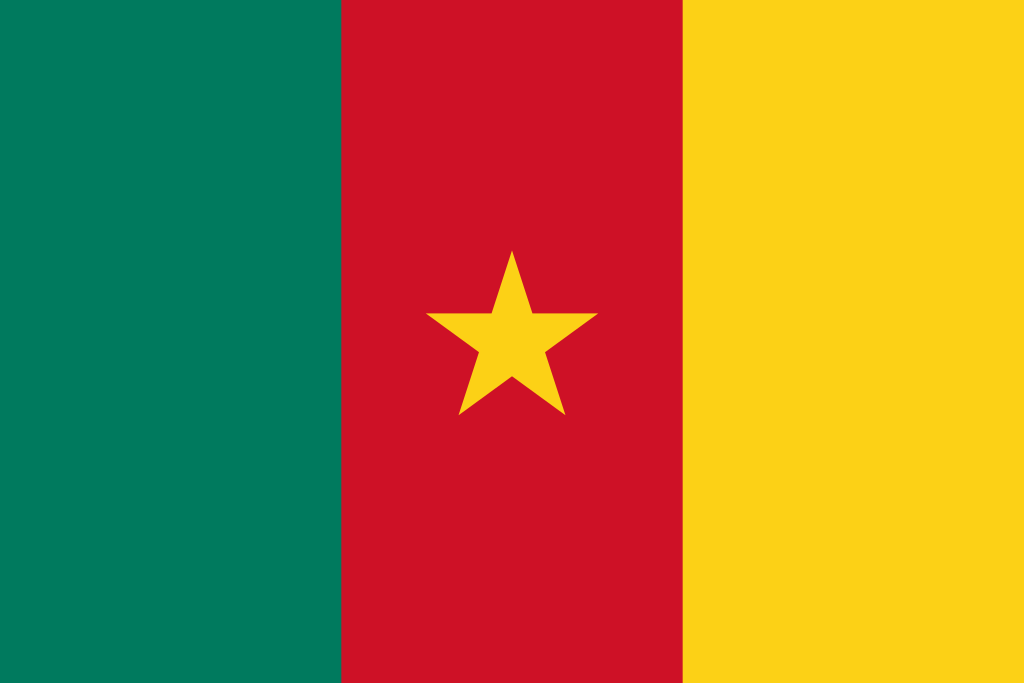 Moscow on Sunday said three Russian seamen abducted in an act of piracy off the coast of Cameroon in August have been freed and brought to Germany.
The Russians were part of a group of sailors, including Chinese and Ukrainian citizens, taken hostage in mid-August after an attack on their merchant ships in the Gulf of Guinea.
In a statement, the Russian foreign ministry said they were “released from pirate captivity” and that their health was “satisfactory”.
They are due to return to Russia on Monday, it added.
The attacks took place off the port of Douala, located at the northeastern corner of the Gulf of Guinea that has become a hotspot of seaborne crime.
The total number of hostages taken in the attack is unclear. The Cameroonian navy reported the kidnappings at the time but was unable to give the number of those taken.
The Gulf of Guinea, whose coastline stretches in a huge arc from Liberia to Gabon, is notorious for piracy as well as oil theft, illegal fishing and human and drugs trafficking.
In recent years, the seas off West Africa have become “the world’s worst for pirate attacks,” according to the International Maritime Bureau (IMB) watchdog.
Attacks doubled in the Gulf of Guinea in 2018 compared to the previous year — the bulk of them due to piracy, it said.
The 17 countries bordering the Gulf of Guinea and adjacent coastline have limited surveillance and maritime defence capabilities.