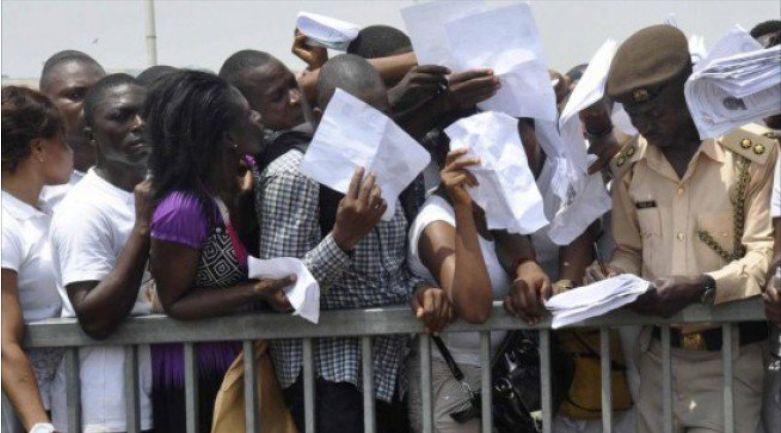 No fewer than 600,000 indirect jobs have been lost in the fishing sector due to lack of regulation and sea robbers in the last two decades, New Telegraph has learnt.

Also, because of the menace of pirates on Nigerian waters, some facilities, equipment and infrastructure worth $5.2 billion are already rusting away at various fishing jetties due to the current harsh operating environment.

According to Nigerian Trawler Owners Association (NITOA) report, the sub-sector of the country’s economy, which had helped to create 6,000 direct and 600,000 indirect jobs in the past, has lost some of its industrial fishing trawlers to sea robbers and pirates.
Within the last two decades, no fewer than 130 vessels had gone into extinction because of the activities of sea robbers and lack of foreign exchange to purchase new ones.

Besides, fishing vessels from Europe, which are operating illegally on Nigerian coastal waters have edged the local companies out of jobs because of incessant poaching.

The association noted that there were about 50 companies wholly owned by Nigerians in 1995, but the companies had reduced to 12.
It was learnt that out 250 industrial vessels, only 120 were currently in operation due to the harsh situations that the industrial fishing operators had to contend with.

The association noted that the killing and maiming of crew men had made the sector inaccessible to investors.
Just recently, former President of Nigerian Trawler owners Association (NITOA), Mrs Margaret Orakwusi, had told this newspaper that government should go after those fishing illegally on Nigerian water and arrest them.

She said: “As a Nigerian, you cannot carry your vessel and go to neighbouring countries to fish, not talk about Asia. Those without government’s permission or license should be arrested and punished.”
Lamenting the dwindling fortunes of the fish trawling sector in Nigeria, Orakwusi noted that it was a crime to fish or poach on natural resources without government approval or license.

She said: “There are laws to deal with them. Government should investigate under what authority they are fishing on Nigerian waters. If they don’t have license, they should be arrested and sanctioned.”

However, Orakwusi called on the Federal Government to save the sector from its comatose state.
The former president said that trawler operators had been devastated by piracy and illegal foreign fishermen in Nigeria due to inadequate regulation and protection by the government.

“Some years ago, we had about 38 companies involved in deep sea fishing. Right now, we are less than nine. Nigeria had over 200 trawlers, right now; we don’t have up to a 100,” she said.

President, NITOA, Mr. Akinsola Amire, however, explained that the high cost of acquiring the vessels given the current exchange rates of naira to a dollar.
More than 400 industrial vessels from China, Hong Kong and Taiwan have dislodged Nigerian and other fishing trawlers in West African countries.

China is said to account for 220 of the illegal fishing vessels plundering fish in the Gulf of Guinea in restricted areas, ignoring quotas, international rules and catch prohibited species.