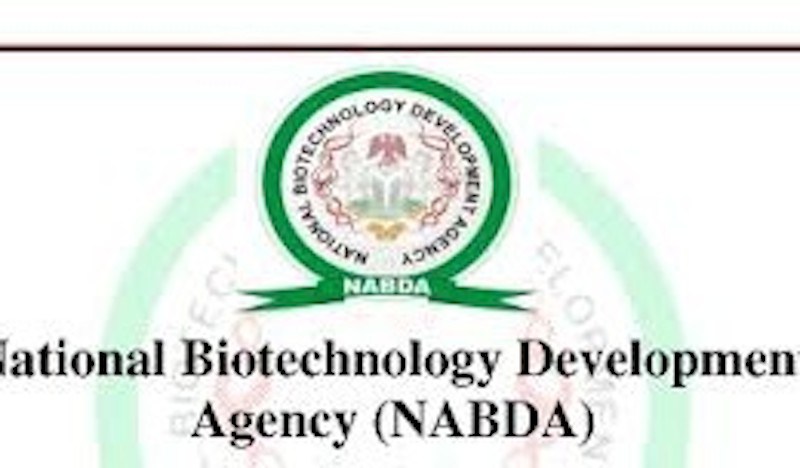 By Ibrahim Shuaibu in Kano

Nigeria is spending over N1 billion on the importation of fish annually despite being the second largest producer of the commodity in the continent.

The Director General, National Biotechnology Development Agency (NABDA), Mr Abayomi Oguntunde, stated this at the closing ceremony of Collaborative Training Workshop on Fish Spawning and Breeding Management Techniques in Kano Tuesday.
The workshop was organised by Bioresources Development Centre, Kano in collaboration with the Centre for Dryland Agriculture, Bayero University Kano and Kano State Ministry of Women Affairs.
He said with the huge amount of money being spent on the importation of fish, it was a clear indication that there was a production deficit and hence the need to fill the gap in the face of the country’s growing population.
Oguntunde stressed the need for the country to ensure increased fish production, job opportunities as well as improve the living standard of the rural populace through increased income and contribute to the nation’s food security and Gross Domestic Product (GDP).
He noted that the training programme was timely considering the current economic situation in the country following the dwindling oil prices across global oil markets.
He said: “The choice of the theme: ‘The Fisheries Sub-sector and Declining Oil-based Economy: Paradigm Shift for Economic Diversification and Employment Generation,’ could not have been better than now.”
The director general said the agency would continue to support similar training with a view to strengthening the nation’s economy.
In his remarks, the Director, Centre for Dryland Agriculture, Bayero University Kano, Professor Jibrin Mohammed, said inadequate human resources was one of the key challenges facing sustainable development of dry lands of West and Central Africa.
He said the centre, established in 2011, is leading in training and research to achieve sustainable farming and livestock breeding system and manage natural resources in the face of changing climate, market fluctuations and expanding population.
According to him, the centre was also supporting the Department of Agronomy, Agricultural Economics and Extension, Agricultural Engineering and Animal Science among others.