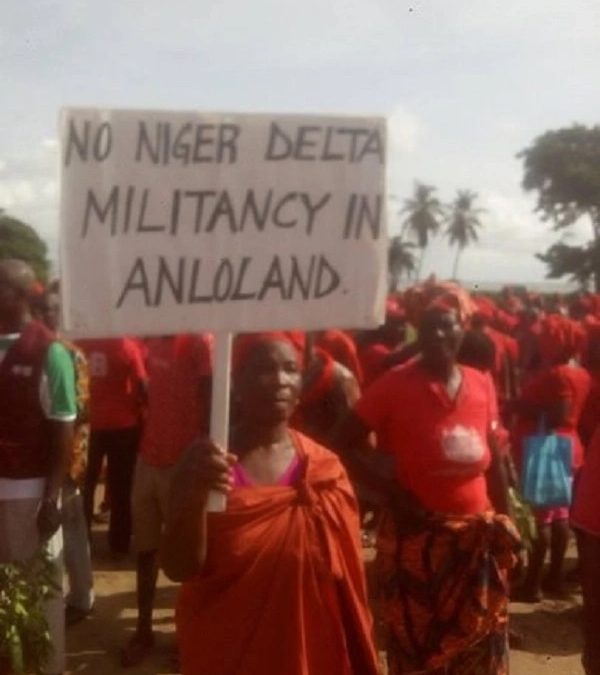 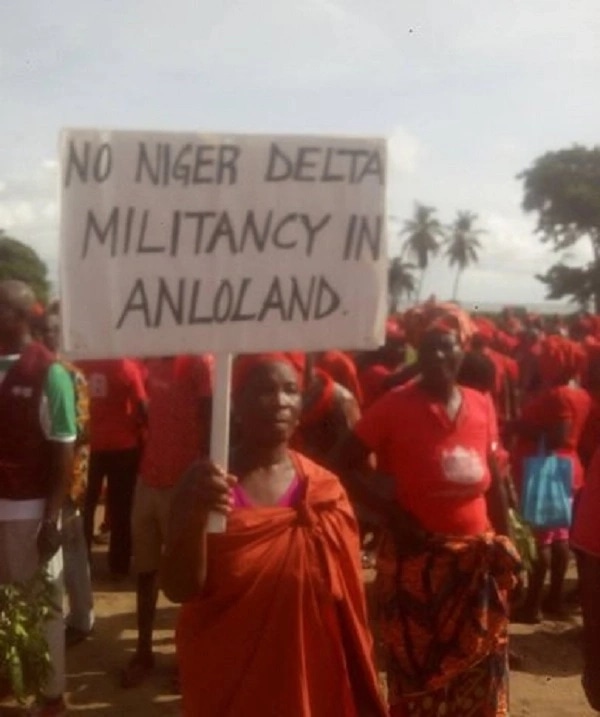 According to them, the Keta basin for years has been their major source of fish supply and they fear the oil exploration could take away their means of livelihood.

Some of the protesters according to a Myjoyonline.com report described the oil exploration activities as “evil.” They further said any attempt by authorities to extract oil in the Keta basin will bring untold hardship and poverty to the people in the region. The protest comes in the wake of attempts by government of Ghana and a Swiss company to begin exploration of oil in the Keta basin. It could be recalled that ex-president John Mahama in 2016, signed an agreement with the Swiss African Oil Company to begin oil exploratory activities in the Keta basin.