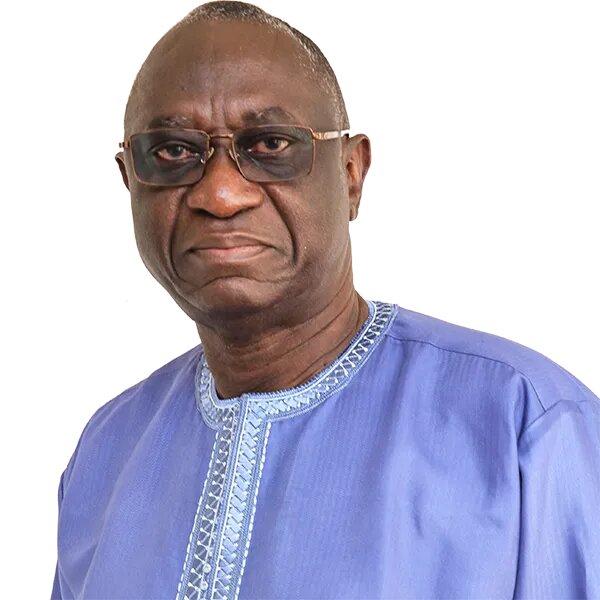 James F. P. Gomez, Honorable Minister for Fisheries and Water Resource has disclosed that the agreement between The Gambia and European Union is still standing and review every year.

But he noted that unfortunately, this year officials couldn’t travel due to covid-19.

He explained to the lawmakers that there is a team onboard that is observing the agreement.

It could be recalled that The Gambia and European Union on 31 July 2019 signed a six-year sustainable fisheries partnership agreement (SFPA) and associated protocol setting out the fishing opportunities for EU vessels.

according to the agreement document, EU should finance compensation and the modalities of sectorial support to the fishing sector of The Gambia and the current protocol to the fisheries partnership agreement.

Honorable James F. P. Gomez confirmed that “The agreement between the Gambia and the European Union is still in force and every year we review the agreement but unfortunately this year we couldn’t travel due to covid-19.”

“There is actual monitoring of catching of fish on daily basis and they give this report to both the EU and the Gambia. There is no substantive change during our last review what we did in covid-19 response was to build toilets and also provide taps in the different landing site which was taken from the budget.”