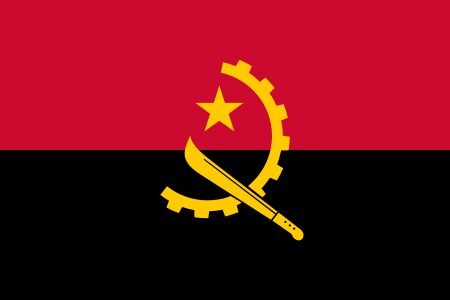 Benguela — In the first nine months of this year, capture fisheries in Benguela province fell to 46,000 tonnes compared to the same period in 2017, when 80,000 tonnes were recorded.
This information was presented on Tuesday to Angop, in Benguela, by the director of the Provincial Office of Agriculture, Livestock and Fisheries, José da Silva, noting that there is a trend of productivity decline, this year, in the order of 25 Percent.
According to the official the fisheries decline was influenced by environmental factors such as the low degree of oxygen in the waters of the region.

José da Silva also spoke of the preparation of the sector’s participation in the third edition of the Angolan Municipalities and Cities Fair to be held in Benguela from November 21 to 24.

The director added that despite this downward trend in production, the fishing sector continues to grow in terms of infrastructures on land, with a freezing capacity of 1,200 tonnes and a further 10,000 tonnes of conservation / day.
Regarding the production of salt, the official said that there is a recovery of some salt pans and the construction of others, allowing so far the production of 58,000 tonnes from a target of 70,000 by December.