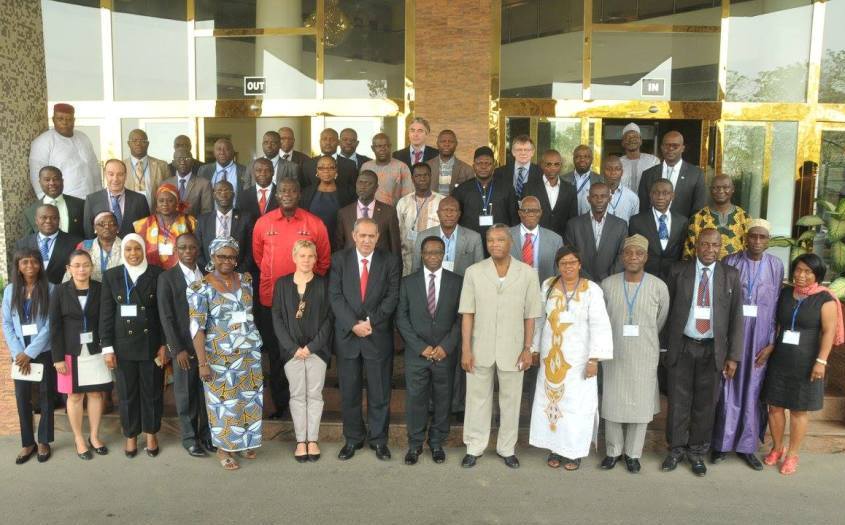 Group photo with officals of AU-IBAR, ECOWAS, EU, FCWC, Member States and other Regional insitutions to mark the beginning of the workshop


The workshop on capacity building and promotion of regional cooperation for effective combat against Illegal, Unreported and Unregulated Fishing (IUU) in West Africa was held from 15 to 20 February in Abuja, Nigeria . Organised by the African Union Inter-African Bureau for Animal Resources (AU-IBAR) in conjunction with the Commission of the Economic Community of West African States (ECOWAS), and supported by the European Commission, the program gathered all the member states of the Fisheries Committee of the West Central Gulf of Guinea (FCWC). On the list of participants, there were also Directors of Fisheries, Heads of Monitoring, Control and Surveillance (MCS) units, Magistrates, some naval and military Officers as well as Regional Specialised Institutions, Partners and Experts.

If the West African region is one of the areas producing the most fisheries products in the world, this region is also a very vulnerable zone to IUU fishing.
The first presentations of some sub regional fisheries bodies all seemed to have one common denominator being the lack of adequate tools for MCS as the underlying problem of IUU fishing. However, after the review and validation of the draft report of the study prepared by the AU-IBAR on the “Status of MCS in West Africa and the Regional Cooperation Framework” and the appropriate mechanism to establish the regional cooperation of MCS in the ECOWAS region, it emerged that the resolution of the problem of illegal fishing hinges on, not only the strengthening of human and technical capacities of MCS systems in West Africa, but also on a frank and reinforced cooperation between the countries concerned.
Thus, for optimum reinforcement of human and legal capacities, the coastal Member States of the West African region were trained on the fishing vessel boarding, inspection procedures, arrest and prosecution to effectively deter from violations in the fisheries sector.
Regarding the progress of regional cooperation, the MCS expert Mr. Makane Ndiaye has greatly and particularly emphasized on a deeper cooperation between FCWC and the Sub-Regional Fisheries Commission (SRFC) in terms of sharing and communicating information.
In order to promote and support this process, the European Union announced its commitment to provide financial support to MCS systems of ECOWAS member countries, which support all member states of FCWC will undoubtedly benefit from. Also, ECOWAS has demonstrated its commitment to support the sub-regional fisheries organisations.
All these expressions of support have been highly praised by Mr. Seraphin Dedi, Secretary-General of the intergovernmental organisation and by all members of FCWC. 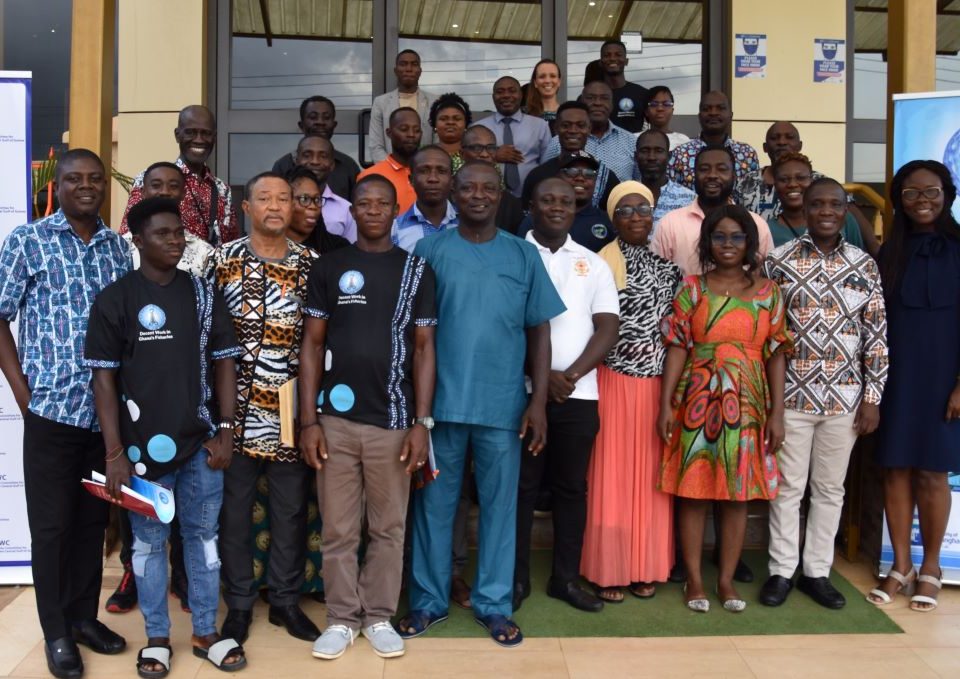