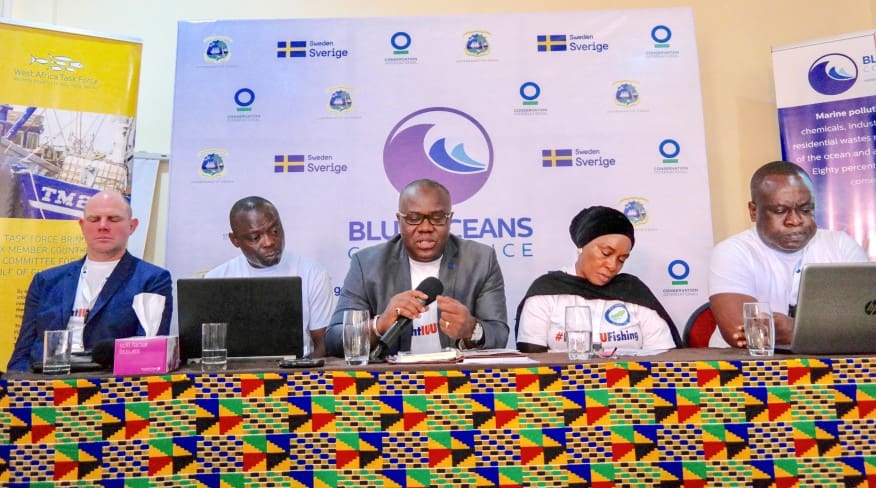 Representatives from the West Africa Task Force Technical Team, the Member States of the Fisheries Committee for the West Central Gulf of Guinea (FCWC) and the Secretary General of the FCWC participated in the Blue Oceans Conference in Monrovia, Liberia from the 18th – 21st March 2019.
During the conference, the FCWC WATF hosted a side-event titled “The West Africa Task Force – Building National, Regional and International Cooperation in West Africa to Combat Illegal Fishing” discussing the creation, challenges and success of the WATF. Seraphin Dedi, Secretary-General of the FCWC explained the context leading to the creation of the FCWC, stating that “there was not a clear political, legal and technical framework for such kind of cooperation. That was one of the challenges we had in building this cooperation. But gradually with technical support and legal frameworks that have been developed we have been able to establish the West Africa Task Force, that today is our key tool to combat illegal fishing.”
Duncan Copeland, Executive Director of Trygg Mat Tracking – one of the technical Team organizations – also spoke about the development of the WATF. “There were challenges in terms of actually operationalizing [the] conventions and operationalizing the [FCWC] working groups and that’s what the WATF is setup to accomplish. It is there to move beyond the political agreements that are made between countries to actually get action,” he said.
The side-event was part of a larger focus on Sustainable Fisheries which comprised one of the four conference themes. The conference was jointly organized by the Government of Liberia, the Embassy of Sweden in Monrovia, and Conservation International, to create opportunities for African countries and relevant stakeholders to understand the challenges associated with marine governance and sustainable development. 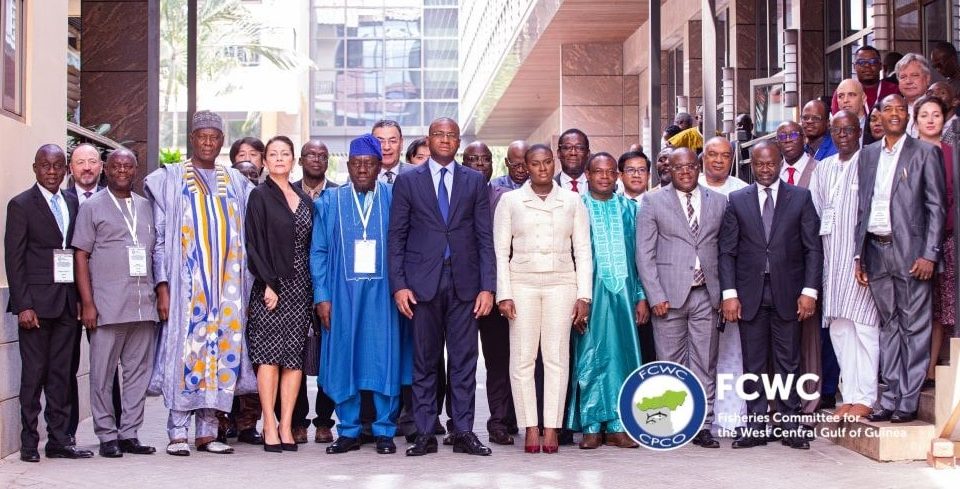 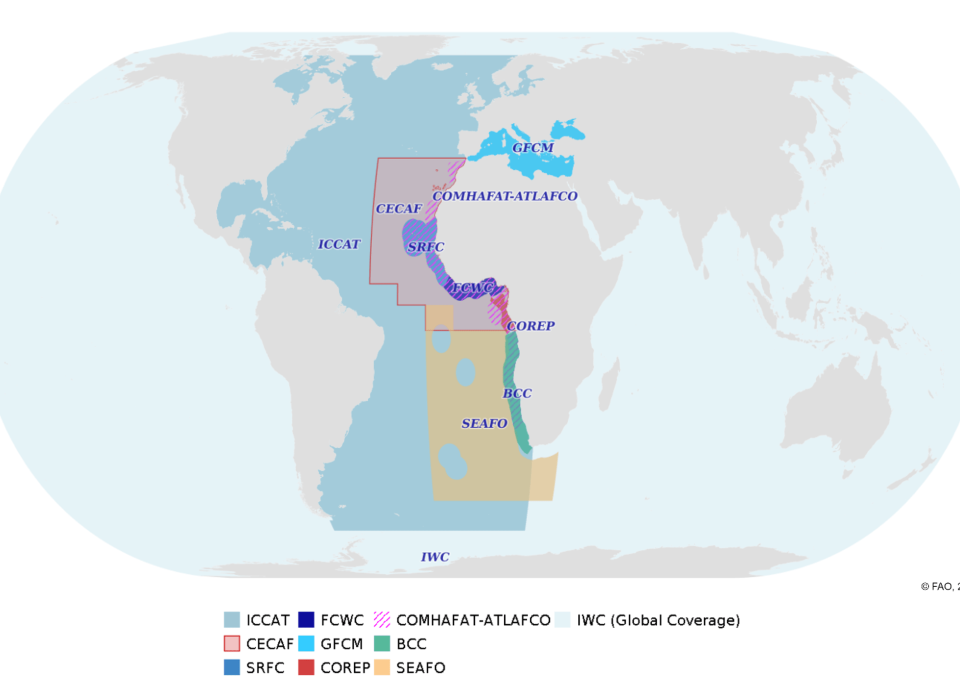 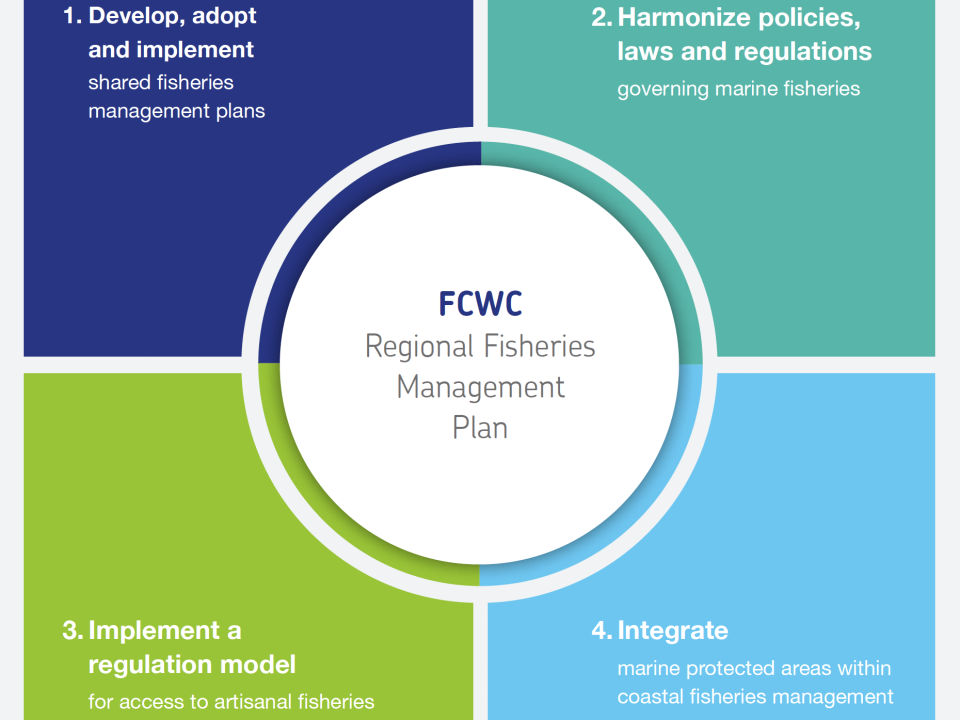