Overfished: In Senegal, empty nets lead to hunger and violence 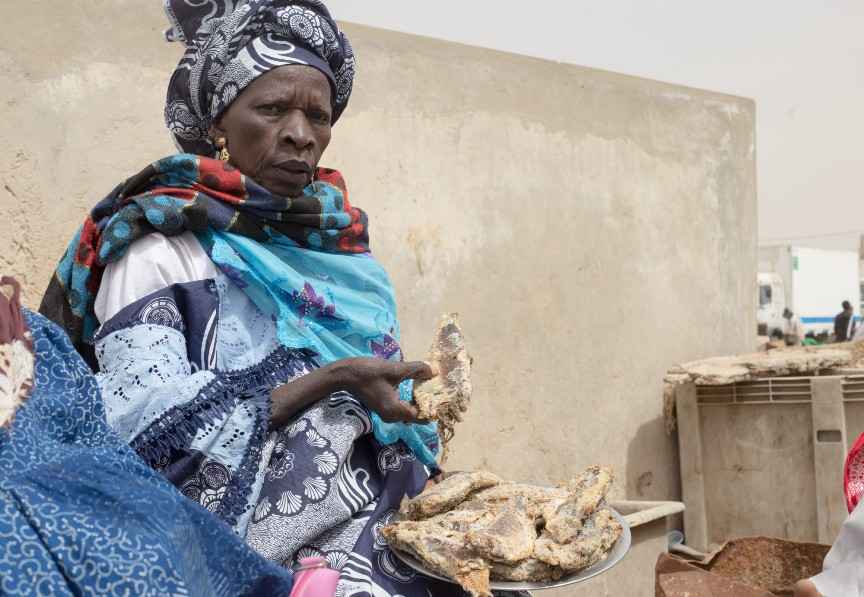 When we met Baba Teuw in February, it had been six months since he had gone fishing. Like all other fishermen in his neighborhood, Guet Ndar, he was itching to go. But he faced an impossible quandary: stick to Senegalese waters and risk coming back empty-handed or steal a few miles over the border into neighboring Mauritania and risk getting shot.