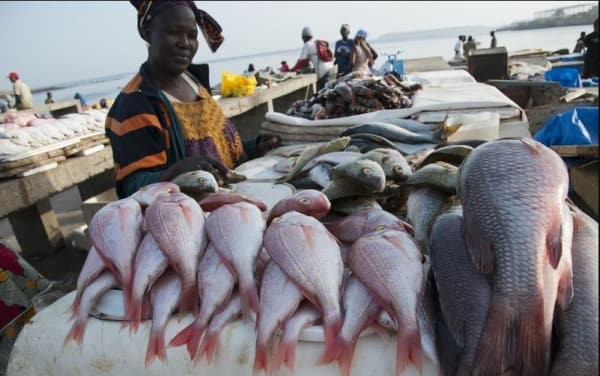 The decrease is mainly due to the overexploitation of fish banks and strong competition among fishermen of neighboring countries; a situation that led authorities to introduce new reforms to reinforce the sector, and boost domestic fish production. Some of these reforms include the systematic introduction of biological rest or the launch of the fisheries management plan.

Let it be recalled that in Togo, more than 20,000 people work in the fishery sector which contributes nearly 4.5% of the country’s GDP.