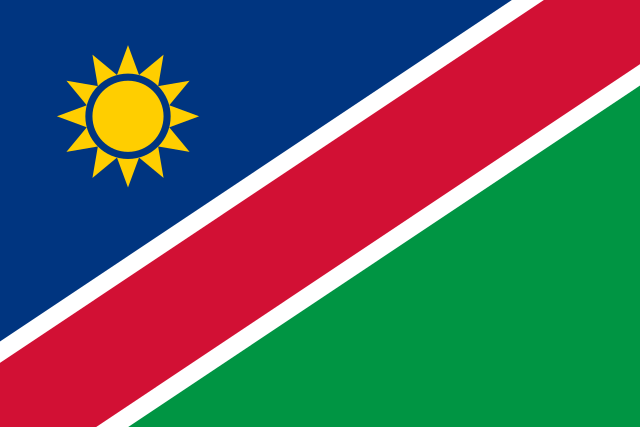 Windhoek – Angola, Namibia and South Africa have been commended for coming up with blue economy strategies that have potential to benefit their citizenry as well as managing their fishing resources sustainably.

While acknowledging the progress made by the SADC countries, the UN said climate change remains the largest challenge facing the SADC region’s quest for a well-managed blue economy.

Released minutes on a meeting organised by the United Nations Economic Association on Africa seen by The Southern Times show that the three countries have managed to sustain a part of their Gross Domestic Product through coming up with sustainable exploitation of marine resources as well as investing relevant knowledge and resources in developing their blue economies.

The minutes quote United Nations Resident Coordinator in Namibia, Alka Bhatia, acknowledging that Namibia and other countries in the region have potential to improve the social well-being of their populace by coming up with a solid and well-crafted blue economic policy that will create wealth sharing platforms for them.

Bhatia acknowledged that the desired outcome of the blue economy was “improved human well-being and social equity while significantly reducing environmental risks and ecological shortages” was at the centre of UNDP’s work in Namibia.

She further acknowledged that the UNDP, as the implementing agency of the Global Environmental Facility, was supporting Namibia, Angola and South Africa in their efforts to improve ocean governance structures in the Benguela Current Large Marine Ecosystem.

She also added that UNDP was supporting Namibia in its blue economy policy development process.

According to the United Nations Economic Association on Africa, collaborations with other institutions and countries on issues around fisheries, technology, climate change, maritime security and safety on the continent remain key in developing better strategies on policy implementation.

Key collaborations sighted by the UN agency on a better blue ocean strategy going forward for member countries include collaboration through the Nairobi Convention on metrology and climate issues and with countries such as Mozambique and Kenya on maritime pollution and Zanzibar and South Africa on maritime security and safety.

The UN Commission on Africa also noted that an initiative by the Nairobi Convention brought together all the regional organisations, including the AU and the private sector, to, among others, assess funding, skills and capacity and coordinate blue economy activities in the region and remains relevant to the current plans to develop a sustainable blue ocean strategy by member states.

The UN agency also called for collaboration among regional organisations, including SADC and COMESA to ensure a broader regional approach.

“In the ensuing discussions, the IOC representative commented on the basic drivers of effective and sustainable public and private partnerships. The organisation aimed to bring all the Chambers of Commerce from various countries together to form a union of Chambers of Commerce of the Indian Ocean through which there would be several activities driving the blue economy, including circular economy, port development, investment for small enterprises and promotion of youth and women entrepreneurship,” the UN Commision said.

It also called for the need for regular experience exchange platforms with various regional organisations working on the blue economy and climate change within the region.